Have you ever wondered how many languages the European Union recognises as official spoken languages of Europe? Well the answer to that would be 23! There are 23 Official Languages in the European Union, these are made up of languages spoken the most in each member state.

There are more member states in the EU than there are official languages. This is because some member states share national languages such as Dutch in the Netherlands and Belgium, French in France, Belgium and Luxembourg.

The Official 23 languages of the EU are:

Other popular European languages such as Turkish and Russian are looking for official status by the EU commission, but have yet to be recognised.

Global Voices provides translation and interpretation services for all the 23 official languages of the European Union and more. Visit our language pages to find out more.

What languages do you suggest be recognised as ‘Official EU Languages’? 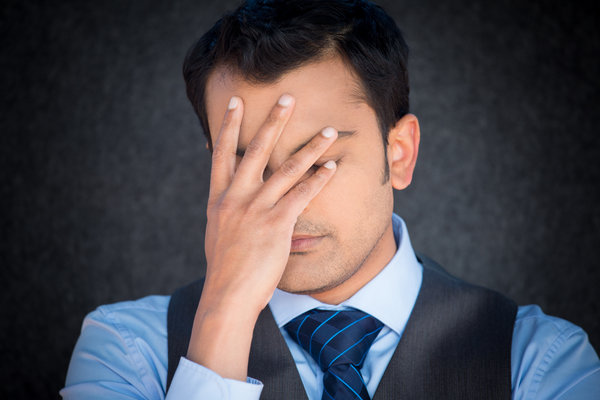 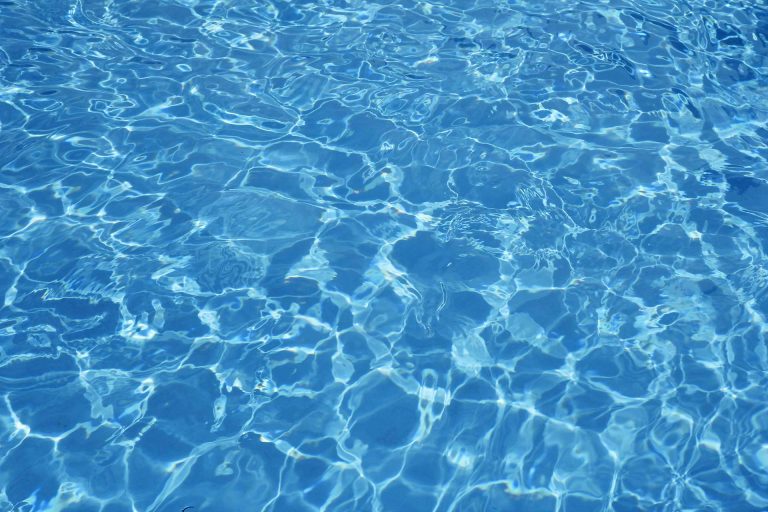 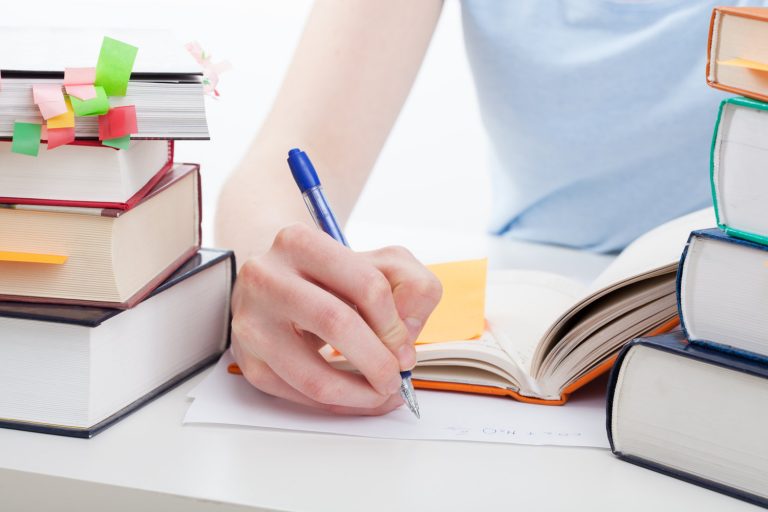 How to translate accents and dialects

Translating dialectical writing and interpreting regional accents can be a […]