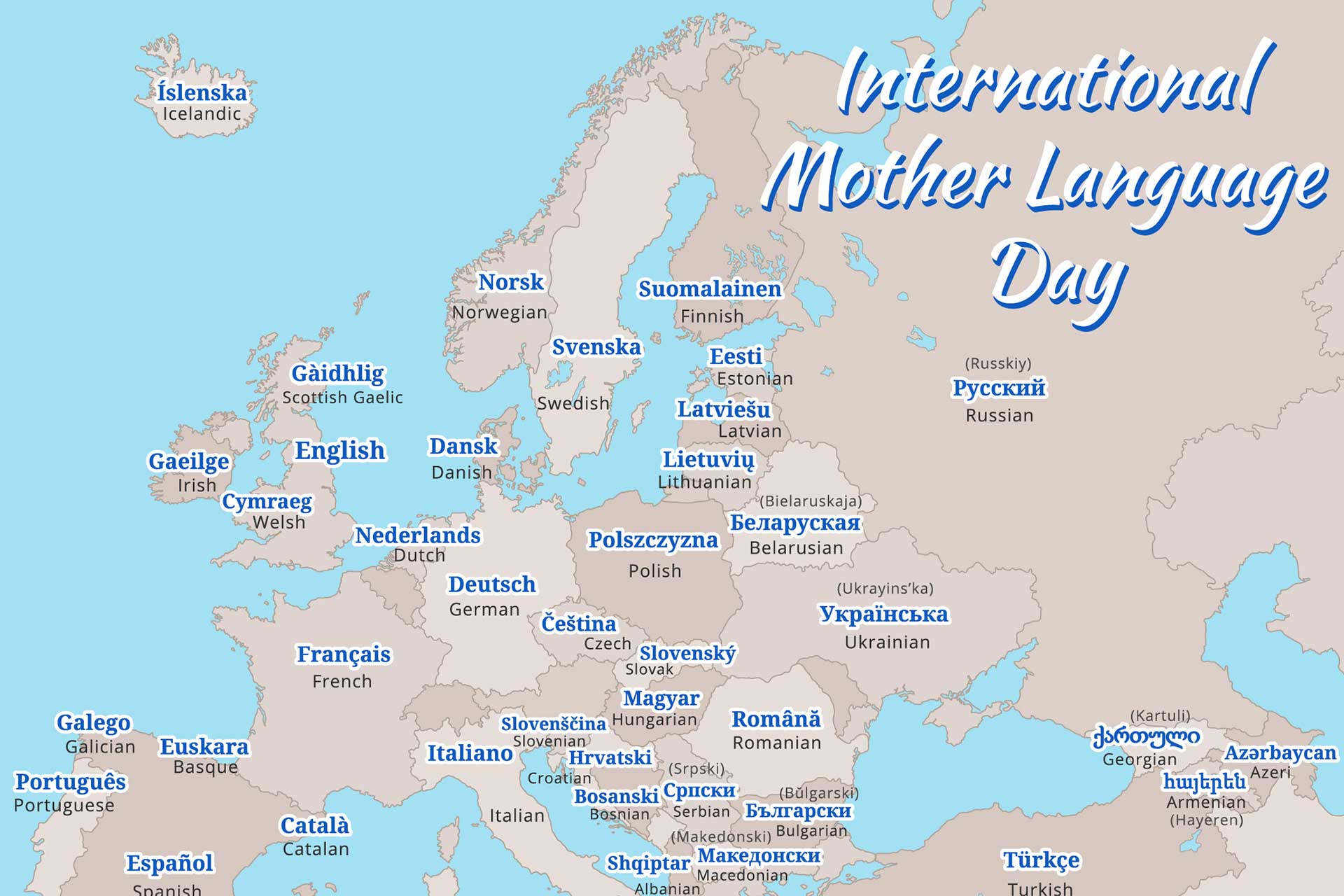 The international mother language day has been designated by UNESCO in order to promote diversity and cultural awareness all around the world. It is successfully celebrated each year on 21st of February.

In 1947, Pakistan decided to declare Urdu as the only and official language of the country. Quickly, protests reacted against this decision and in 1952, Bengali students protested against the Pakistani government in order to protect their own language. It ended in a real strike, policemen trying to stop students while they were blocking college access. In 1954, Bengali was recognised as the second official language in Pakistan and since then these students bravery has been commemorated through the setting of an international day.

The current event we know

The International Mother Language Day was a decision made by the United Nations Educational, Scientific and Cultural Organization (UNESCO) to defend national and local languages and promote cultural and linguistic diversity.

Each year has a theme which is debating during the celebrations and meetings. This year the celebrations will be held on the 21st of February with the theme as being ‘Inclusive Education through and with Language’. The opening ceremony will take place in Paris with the presence of significant people like the UNESCO Director-General for Education and the Ambassador of Bangladesh to France who will both address their messages to people around the world. All sort of activities will be organised around the theme to gather people to educate them about their heritages and history. For instance, speaking groups will share their cultures and habits by talking in their native tongue. This is a day where people will gather under the theme of diversity. The values promoted on this internationally celebrated day are: multiculturalism, tolerance and cultural traditions.

Our individual language is one of the main features of our identity. It is part of our habits, the way we think, our education and our lives. The International Mother Language Day is a great example of solidarity and open-mindedness which everyone should follow… especially language lovers! 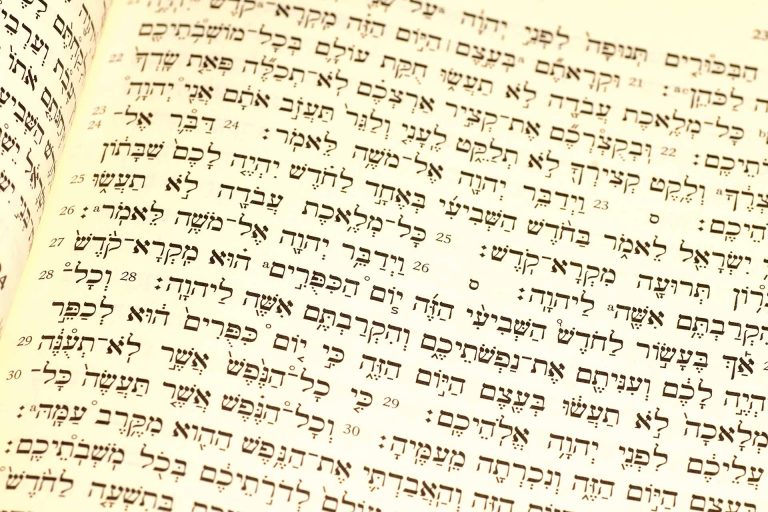 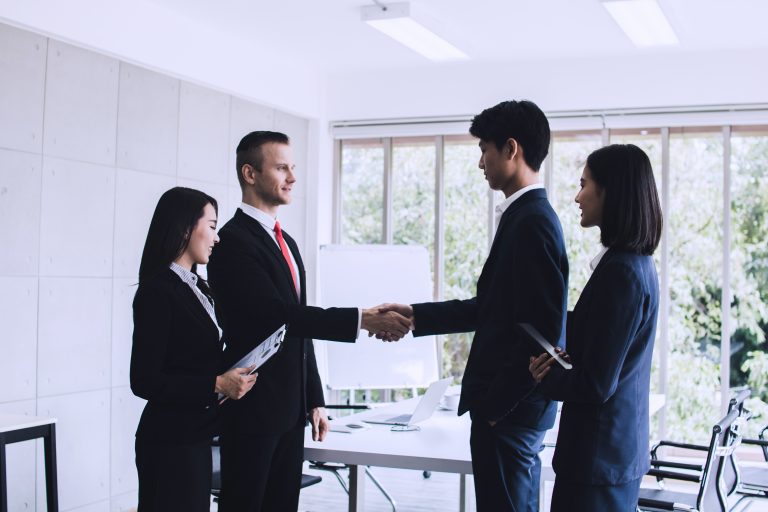