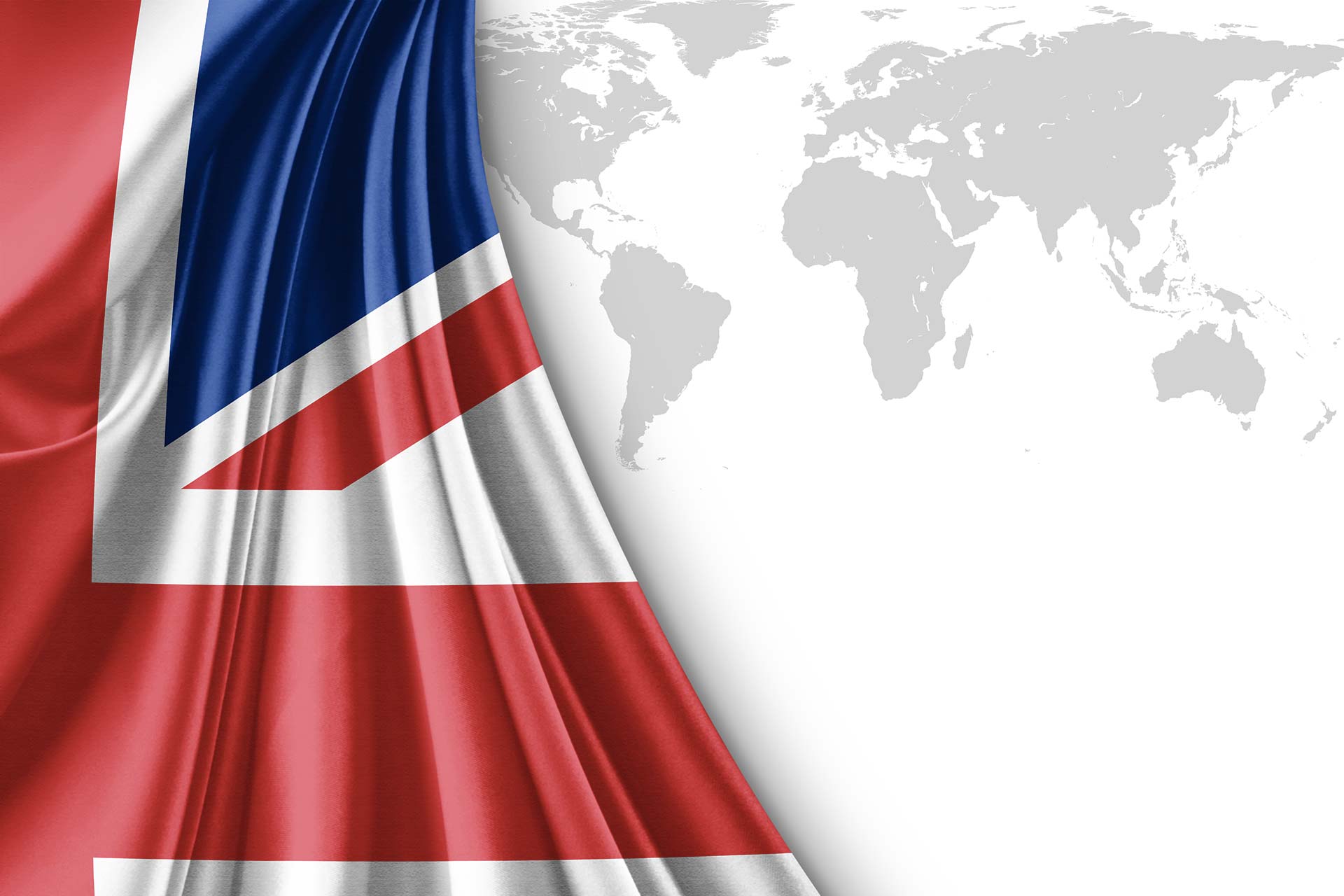 The English Language represents 375 million of native speakers. It is the official language for 10 countries and most commonly spoken language.

To be the language that we all know today, English has been influenced by many other different languages throughout history.

5,000 BC: Most of the European languages we know today come from Eastern Europe and central Asia where Indo-European people were living. With the lack of resources and especially food, the population migrated and spread into Europe, Indo-European language seperated into several groups of families, the main ones being Indo-Iranian, Italic, Celtic, Germanic, Armenian and Albanian.
With the Roman conquest in 55 BC, Julius Caesar had already conquered most of Europe and was invading Britain. Even if he failed conquering Wales and Scotland, defended by their native tribes, Britain was under Roman domination for almost 400 years. Composed of two civilisations, the Celts speaking Celtic and romanized Celts speaking in Latin. It led to the first influence of English using words like cogito, ergo, primo and quo.

The Romans left Britain in 410 AD when the country suffered the invasion of the Jutes a few years later, in 450 AD. These people whose native country is modern day Denmark were soon followed by Germanic tribes who brought to Britain much more everyday words like man, house, bread and dog. During this period, the Celts sought refuge in West and North were the Celtic language survived while Germans evolved into modern day English.

The influence of Christianity: In 597 AD, Rome influences Britain again by sending its missionaries to spread Christianity. The Roman alphabet was introduced and then accepted, being much easier to use to write on parchment. The Anglo-Saxons quickly adopted it by using new letters and words, for example: þ (“thorn”), æ (“ash”), martyr, bishop.

By the late 8th century, Northern European countries intervened in Anglo-Saxons’ life, bringing a whole new vision of the world and with it new words. Tribes from Denmark, Sweden and Norway attacked, pillaged and split the country. Under their influence, English suffered changes that can now be noticed in city names finishing by “-by”, “-stoke” and “-kirk” and words like “drag”, “die” and “thrust”.

The French conquest by William the Conqueror led to another change in the English language. Considered as the language of nobility and chivalry, French brought many words to the current English, like “prince”, “felony”, “knight”, “banquet” and “soldier”.

Through all these influences, English kept evolving, adopting words and whole alphabetic structures. Within these changes, the language kept improving and was referred as one of the most beautiful languages, especially during the Renaissance with authors appearing like William Shakespeare. 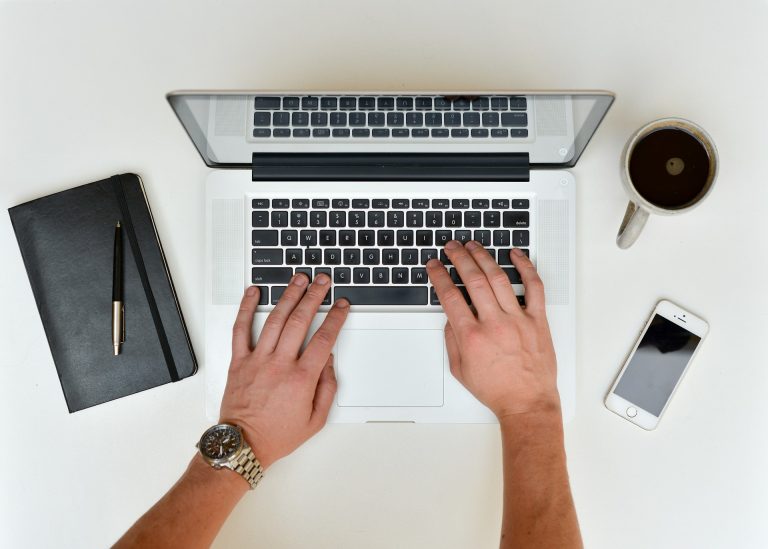 How to record audio for transcription and translation

At Global Voices, we are regularly asked to perform transcription […] 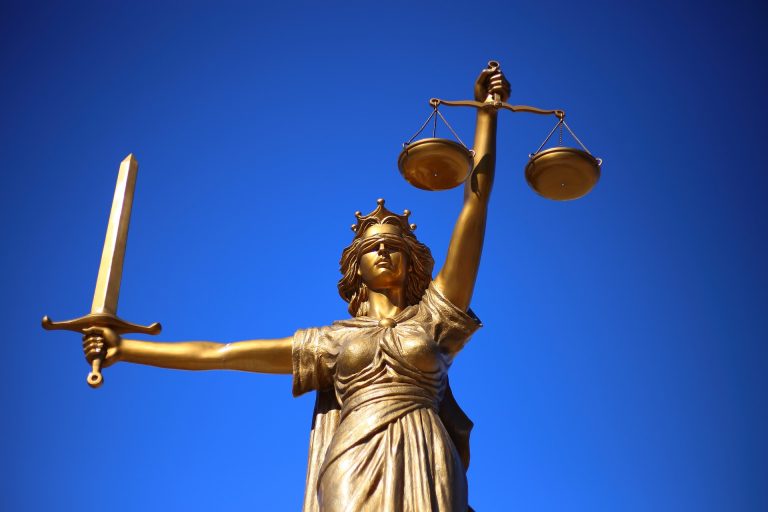 Language on trial: How legal translation and interpretation can help bring justice 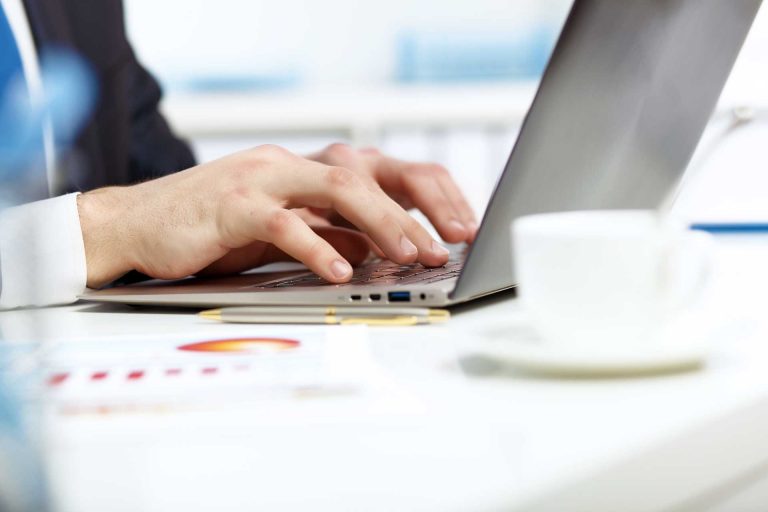 Global Voices are proud to announce the launch of this […]