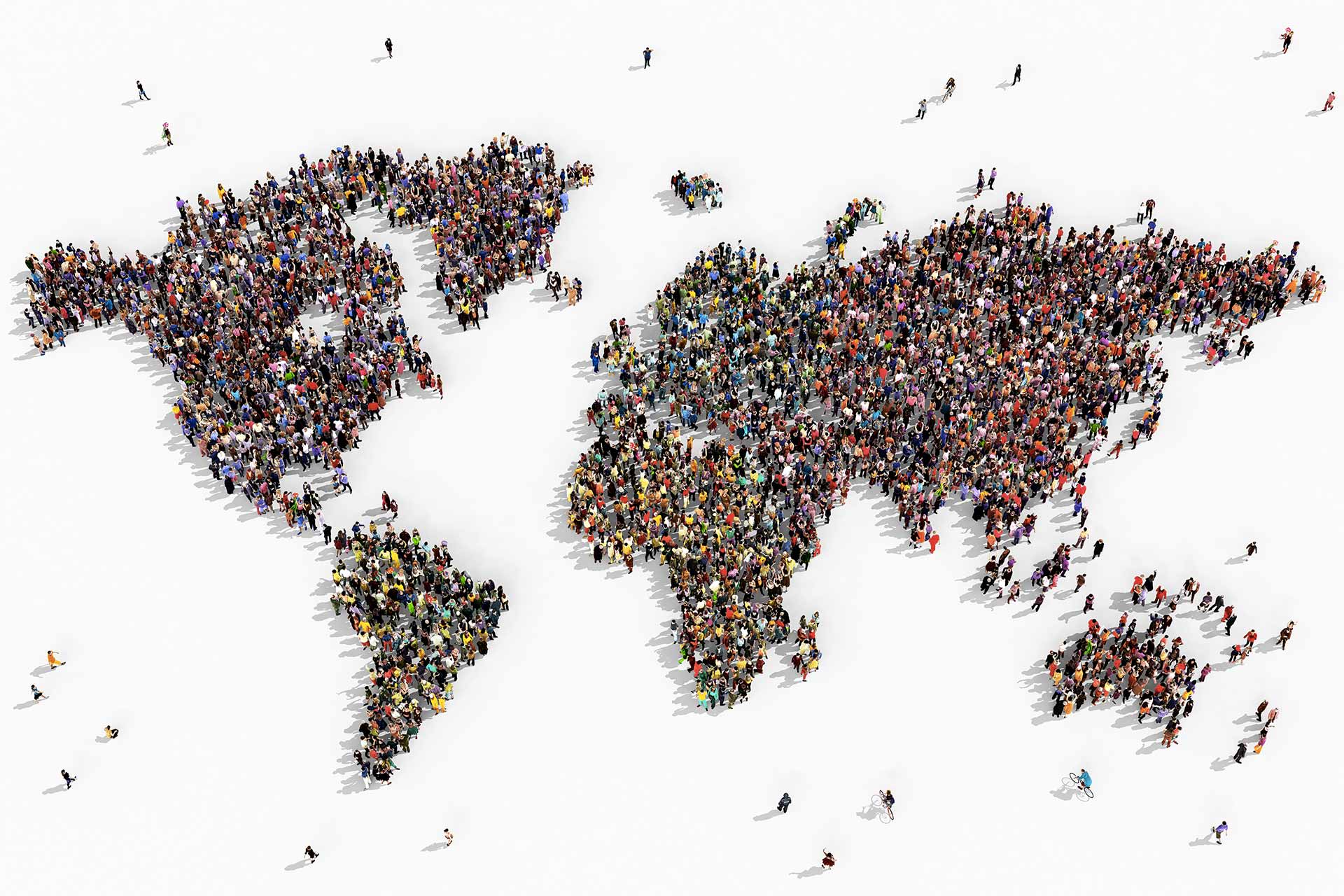 With over 6000 languages worldwide, it is estimated that between 500 and 1000 languages are spoken by only a handful of people around the world and that every year the world loses 25 mother tongues. With over 250 languages being lost worldwide academics have come together this week to hold a conference in Wales to discuss rare and indigenous languages of Ireland, China, Australia and Spain.

The United Kingdom is not only home to the English language, but over half a million people speak fluent Welsh, a few thousand Gaelic, about 400 Cornish and a truly endangered language – Manx only a handful at around 100 people.

Although some people argue that languages should be saved to protect culture and history, others have a view that languages that are so rare that only a few people speak them should be left to die gracefully. Language should only be classed as a language when people participate in it, if they don’t then it shouldn’t be a language anymore.

With more people tending to learn mainstream languages such as English, Spanish and Chinese, the numbers willing to learn such rare languages seems like it will diminish in the future as people may ask themselves ‘What is the point in learning a minor language?’

Here is the original article from the BBC

Can you speak an endangered language? Or are you trying to learn one? Let us know your opinions. 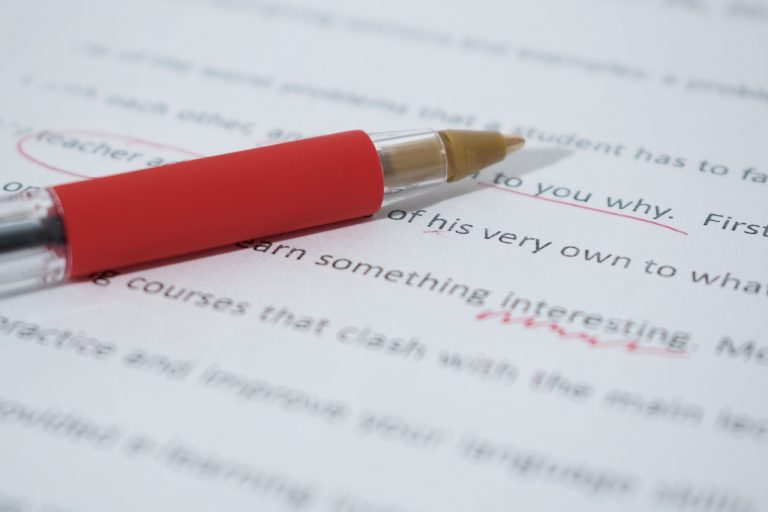 What is the difference between editing and proofreading in translation

Editing and proofreading are two elements of review in any […] 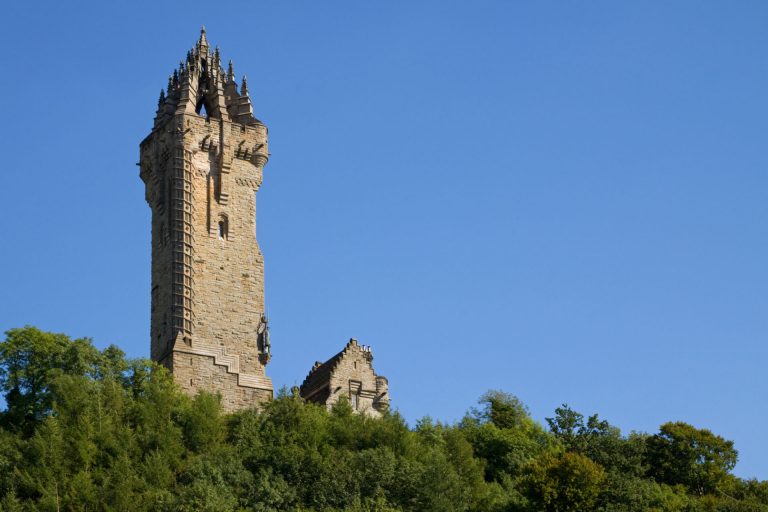 Wallace Would be Embarrassed for Scottish Trade

Language experts based in Stirling say William Wallace would be […]

The Importance Of German Language In The Global Market

Having served as a lingua franca for many centuries, German […]