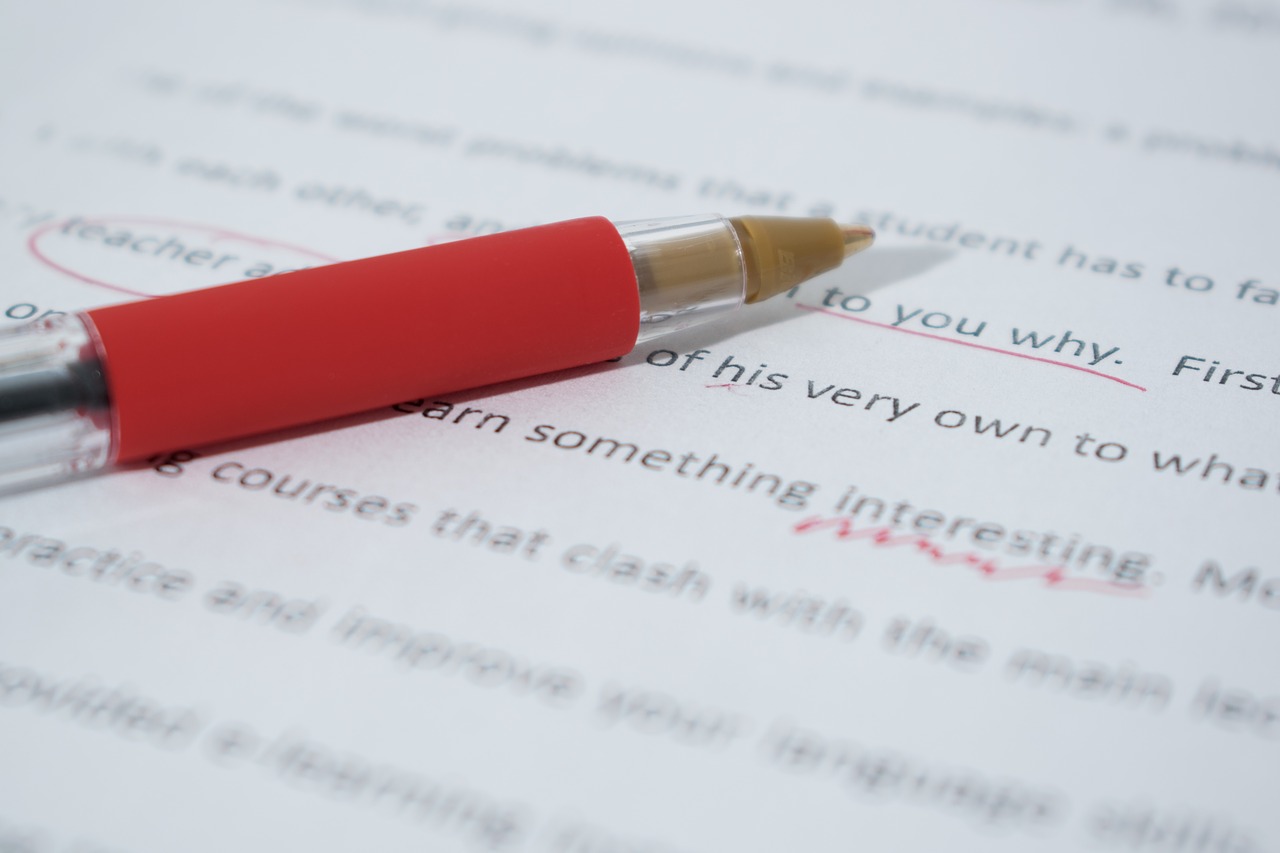 But what is the difference between editing and proofreading in translation?

What is editing in translation?

Generally speaking, an editor is responsible for examining a text with the intention of improving the flow and overall quality of the writing. It is a multilayered process that concentrates first on form, context and factual integrity, looking to improve the overall readability of the document.

The next stage of editing focuses at a word level on specific terminology and idiom. For example, if you’re localising a French translation for a French-speaking Canadian audience, the editor’s role is to ensure a translation is accurate in context. This is something we refer to as a sense-for-sense, rather than word-for-word translation.

For example, a Quebecker might say ‘J’ai trouvé le document que j’ai de besoin,’ whereas a Metropolitan French speaker would construct the same sentence differently: ‘J’ai trouvé le document dont j’ai besoin.’ An editor might also advise on slang words and idiomatic expressions, like the term mon chum, which doesn’t really mean anything to a Metropolitan French speaker, but is used in Canada to mean ‘my friend’, having been derived from the English term ‘chum’.

An editor gives their professional opinion and cultural consultation, but in normal practice, an editor doesn’t make these changes themselves. Instead, an editor returns their comments and corrections to the translator of the original document, who actions these suggestions before giving the document their final approval.

At Global Voices, we offer editing in translation as part of our dedicated translation proofreading service as standard; so you can be confident that the broad strokes of your document convey the right message, exactly as you intended.

What is proofreading in translation?

It’s typical practice that once a document has been edited, it still needs to be proofread. Technically, proofreading is done on a facsimile of the finished product, such as a printed brochure or magazine. When we talk about ‘proofreading’ a document in a word-processing program like Microsoft Word, however, this is referred to as copyediting.

Both tasks are largely the same, and refer to the stage of the review process that focuses on ensuring that texts are free from error, omission or repetition. No substantial changes are made to the document at this stage; a proofreader’s job is to check for grammatical and spelling mistakes and inconsistencies.

When we translate documents in languages other than English, we must check the use of accents, umlauts and cedillas as well as different varieties of punctuation, like the Spanish ¿ Quotation marks are a type of punctuation that is used differently across languages too, with the French opting for a « and Traditional Chinese linguists preferring a「 rather than the latin-style “.

Again, proofreading in translation is vital when localising documents for different cultural contexts, as many words whose meanings are the same might require different spellings depending on their intended audience. Examples might include the US and UK English spellings of ‘recognize’ and ‘recognise’, for example.

Otherwise, a proofreader’s job is largely similar in all languages: identifying instances where words or punctuation marks are repeated, checking line spacing and indentations in a finished product, and assessing the overall appearance of printed text. As with any proofreading service, the translation will be screened for grammatical or spelling errors by a translator working in their mother-tongue.

It’s vital, then, that translations in any language are edited and proofread for the utmost accuracy and quality of the finished product. Use our translation proofreading services, and you can be sure your translated document is as fluent to read in another language as it is in its original form.