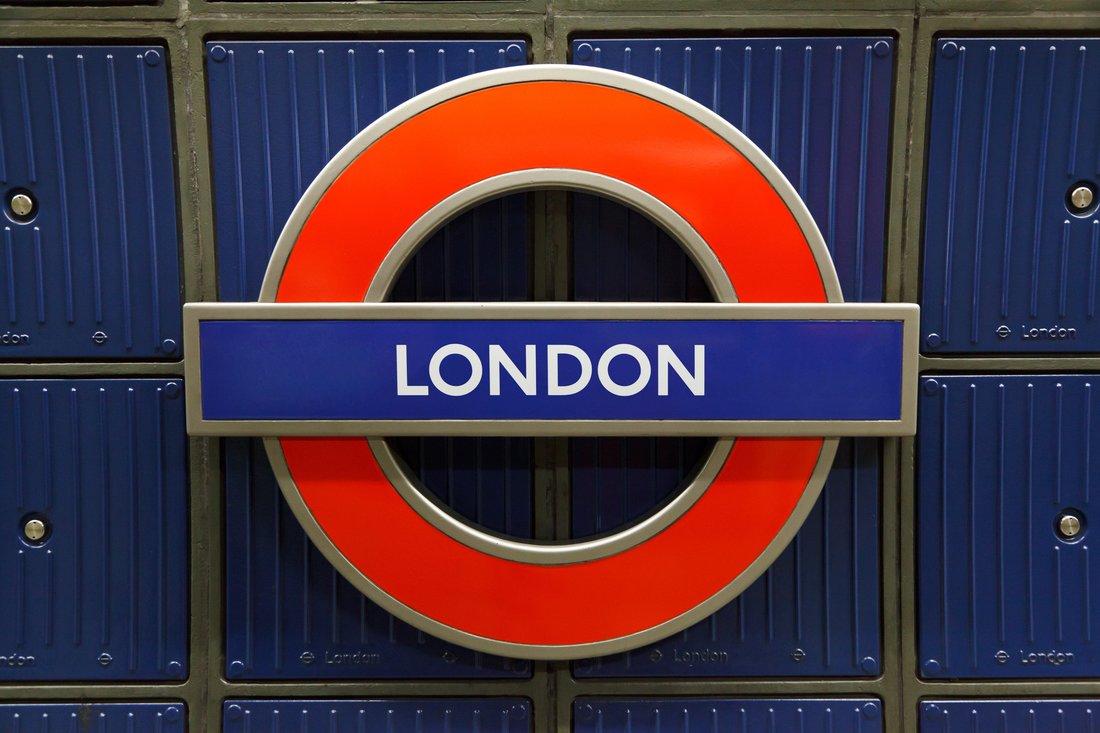 The UK’s most recent national census took place on 27 March 2011, and results for London boroughs paint a picture of a city more linguistically diverse than you might think.

Statistics showed that 78% of the nation’s capital speak English as their first language, but the remaining 22% speak another. Of these, nearly 32,000 reported not being able to speak English well, or even at all.

For London businesses, the need to employ a professional translation agency is clear cut when doing business with clients abroad. However neglecting to cater to a non-english speaking audience in hyper-diverse London could be equally as foolish. Given the city’s scale of linguistic diversity, failing to utilise the services of a translation agency may mean you’re missing a vital opportunity to engage.

Oliver O’Brien, a researcher in geovisualization (the interactive mapping of geographical data) at UCL created a map showing the most common second languages (after English) spoken at certain tube stops across the capital.

He showed that Turnpike Lane was London’s most linguistically diverse tube station, with 55.2% English speakers, 6.7% Polish, 5% Turkish, 2.8% Bulgarian and 2.5% Spanish. A total 16 languages are spoken by more than 1% of the area’s population. A similar map of London’s Twitter languages also show the digital languages spoken across the capital.

In addition to his “tube map of tongues”, O’Brien also published a map showing the top occupations of people living near each stop on the Underground.

Using data from 2011s census, O’Brien found that Hackney Central is a hot-spot for professionals working in art, media and design, while those who work in education are more often found to the north of the Northern line. Business professionals densely populate the City and Greenwich.

Mapping languages spoken over occupations in this way gives an insight into the intersection of language and occupation in London, and gives business owners some idea of how best to target any given sector or audience by translating their business here in the capital.

The language of business in London

If you’re targeting or have interactions with a foreign language-speaking audience here in London, you might be missing out on valuable opportunities to engage if you fail to provide a business translation.

Using data from the 2011 census and O’Brien’s geovisualisations, here are three example sectors and the likely languages you’ll encounter among those sectors here in London. A professional translation agency with further expertise across these industries and sectors could be key to helping you improve your presence in these occupational fields.

Within the business and finance sectors, French, German and Chinese are the most common languages spoken. These speakers are mostly resident in the City. You might consider a French or German translation of your business documentation, or provide legal and financial materials for a Mandarin or Cantonese language speaker.

In Barnet, there are more than 10,000 residents with Polish nationality. The majority of people in the borough work within education and other public sectors. We provide public sector translation and interpreting services well suited to facilitating a dialogue with foreign language speakers your business may encounter in London.

The London Borough of Enfield has more than 320,000 residents with more than 8% of residents identifying as Turkish or Turkish Cypriot. The majority of residents work within retail, so if your business does dealings in supply and distribution, providing company documentation in a Turkish translation can help your business excel among this sector.

Many other retail workers are Gujarati speakers, meaning there’s further scope to tailor your business services to this audience. No matter what sector or geographical location your business operates, it’s vital you consider the language needs of those with whom you do business.