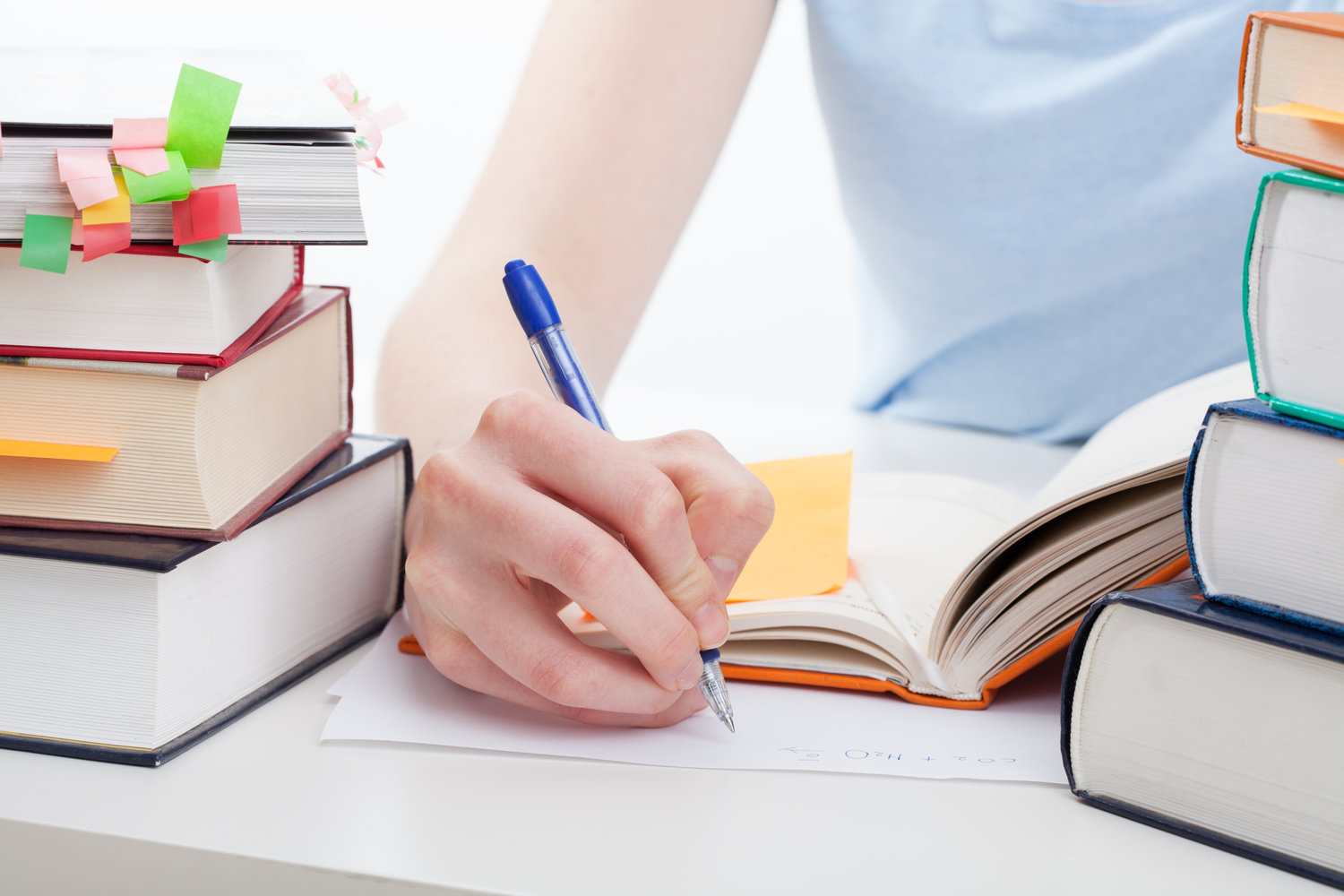 Translating dialects in writing and interpreting regional accents, such as the Scottish accent, can be a challenge, and it’s a challenge many businesses choose to shirk. Instead, they opt for a standardised version of the language. However, if for example your target audience speaks a certain dialect of Spanish in South America, then speaking to them in standard Spanish may fall upon deaf ears.

Why are dialects and accents difficult for a translator?

Accents can be difficult to translate because they are a unique and very local phenomenon. For example, in Emily Bronte’s novel, Wuthering Heights, Joseph’s gruff Yorkshire drawl is hard enough for English readers to understand, never mind translate into a foreign language. Similarly, Irvine Welsh’s Trainspotting is narrated by someone with a thick Scottish accent.

However, using the standardised form of the target language in a translation can remove much of the texture of a character, and the story would lose all nuance. Trainspotting translated in standardised English would be a completely different book; unrecognisable to the Scottish reader.

What can businesses learn from this? Well, to big businesses changes in accent may seem inconsequential, however to the native speaker, they are anything but. A message conveyed to them in their own accent could likely receive a far warmer reception.

Dialects can be even trickier. A dialect is a variety of language differing in vocabulary and grammar as well as pronunciation, so this can be written down differently to the standardised version of the said language. For example, in the Spanish spoken in Spain, it’s common to say “voy a coger un taxi” (“I’m going to take a taxi”) but in Mexico the convention is to say “voy a tomar un taxi”.

Perhaps the most prominent example is Chinese. There are over 50 different dialects of Chinese spoken, many of which are mutually unintelligible from each other. If a business translated their website into Mandarin, someone who speaks, reads and writes using a different Chinese dialects may not understand it, never mind actually engage with it.

How do translators work around this?

Similarly, if a book features upper-class English accents, it may be translated to the equivalent ‘posh’ accent in the target language. Although ‘translating accents’ is mainly an issue in literature, businesses do still have to worry about communicating effectively to local audiences. At Global Voices, we do this by hiring native translators. For example, if you hire us to translate Spanish for a Mexican audience, your translator will be from Mexico and not Spain.

Why dialects and accents are important for businesses?

Localisation is essential for businesses to compete in local markets on a global scale. Cultural meaning is essential if you want your audience to understand words as they were intended to be understood. Understanding this will encourage the target audience to engage with your business, as this will show that you respect their culture and traditions. Ultimately, it can help you to expand your business and achieve your goals.

Speaking to people in their own voice is the best way to show local clients you understand and care about them. Localisation through native-tongue translators is the best way for businesses to do just this. 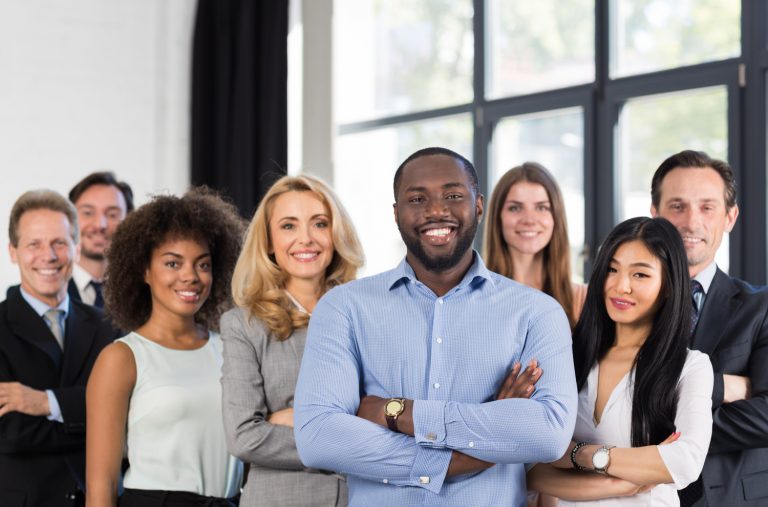 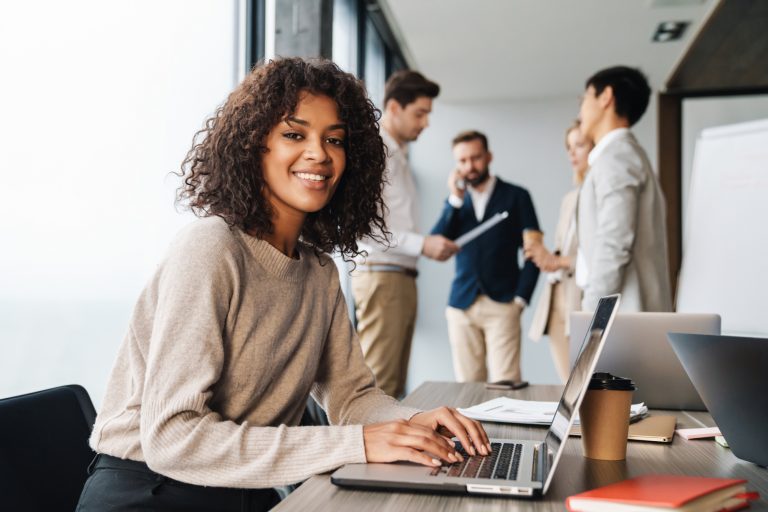 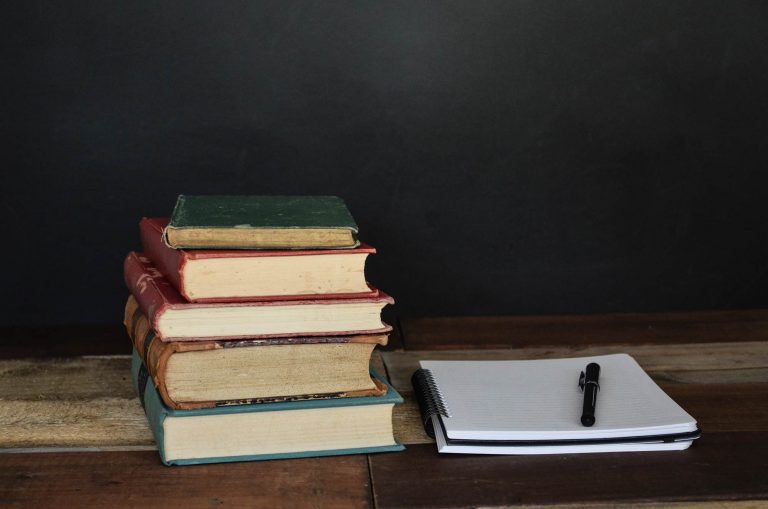