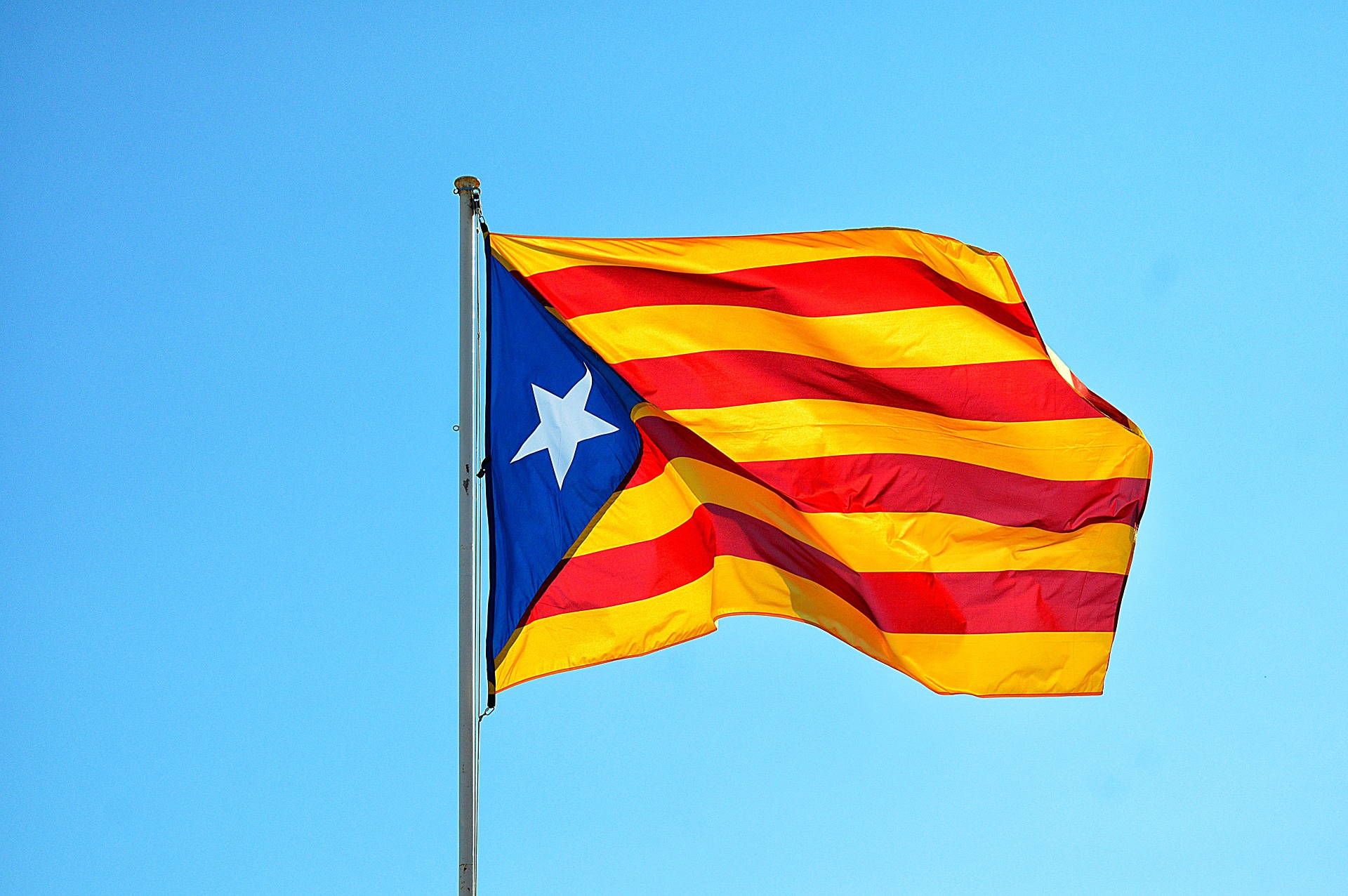 In a year which has been veritably flooded with major news stories and geopolitical events, the Catalonia vote of independence on 1st October 2017 may have already been forgotten by many outside of Spain. An overwhelming 90% of voters were in favour of the devolution of the region, which includes Barcelona. The area has its own autonomous culture and speaks an entirely different language—Catalan, spoken by 7.3 million —from the rest of Spain, which will lead to an evolution in how businesses approach Spanish translation.

While the vote to secede from Spain at large was met with mass public celebration in the region itself, the implementation of the result was suppressed by the Spanish government. With Catalonia as the country’s “most economically productive region”,Spain stands to lose a lot if it loses Catalonia’s contributions, but the area also faces unchartered waters if it is allowed to exist independently from Spain. So why does Catalonia want independence to begin with, and what could it mean for the rest of Europe and the world?

A brief history of the Catalan language

Despite being the more widely spoken language at the time, Catalan first lost its status as a national language in 1714, when Catalonia was formally integrated with other Spanish regions after the wedding of Ferdinand and Isabella forged the unification of Spain. Castilian was declared the country’s official language, and Catalan lay dormant and marginalised until the “renaixença” in the 1830s, a Romantic cultural movement which sparked a renewed usage and interest in the language until General Franco came into power.

After the Spanish Civil War, as The Conversation puts it, “Catalonia lost many of the material resources for the production and reproduction of its culture”; the flag and language were banned, and schools were prevented from teaching Catalan to students to perpetuate its use. Franco’s death in 1975 eventually led to these rules being jettisoned, and Catalan is now the ninth most-spoken language on the continent, despite not even being recognised as its own language by the EU.

What prompted the Catalonian Independence Referendum?

While it has not been previously recognised as an independent state, a law was passed in 2006 which gave Catalonia autonomy from the rest of Spain. However, over the course of four years, the Spanish Constitutional Court made a series of changes to this legislation, ultimately ruling that Catalonia could not legally be recognised as a nation in and of itself.

The legal decision to temper some of the privileges inherent in Catalonia’s autonomy was what led to the initial independence referendum in 2014, instigated by the region’s president Artur Mas, though it was a non-binding vote. This decision led to Mas’s removal from office for two years earlier in 2017, due to this symbolic vote being unconstitutional. Undeterred, Carles Puigdemont, Mas’s successor, instigated the most recent independence vote, hence the suppressive measures the Spanish government undertook on polling day, and the subsequent dissolution of the region’s parliament.

What’s next for Catalonia?

The future of the Catalonian region is still unclear and it looks like the region is set for political uncertainty for the next few months, if not years. New elections are taking place on 21st December, in an effort to “restore democracy”, while the exiled Puigdemont has been charged with rebellion against the government. The prospects of a peaceful independence seem more elusive, with the Parliament in Madrid taking charge of the area.

The Guardian has described the prospect of an independent Catalonia as “Brexit, but with bells on,” and considering the region’s major contributions to Spain’s national economy, it is understandable why the prospects of both areas are hard to predict. However, whether or not independence is reached, anyone doing business in the region should consider finding Catalan translation services. It will also mean that, for the civil servants in that region, mountains of legal translations will need to be undertaken. If anything, this event should show all businesses the importance of language, and the need for everyone to be agile and responsive, in order to translate as the markets require it.

Why Spanish is becoming the language of the startup scene