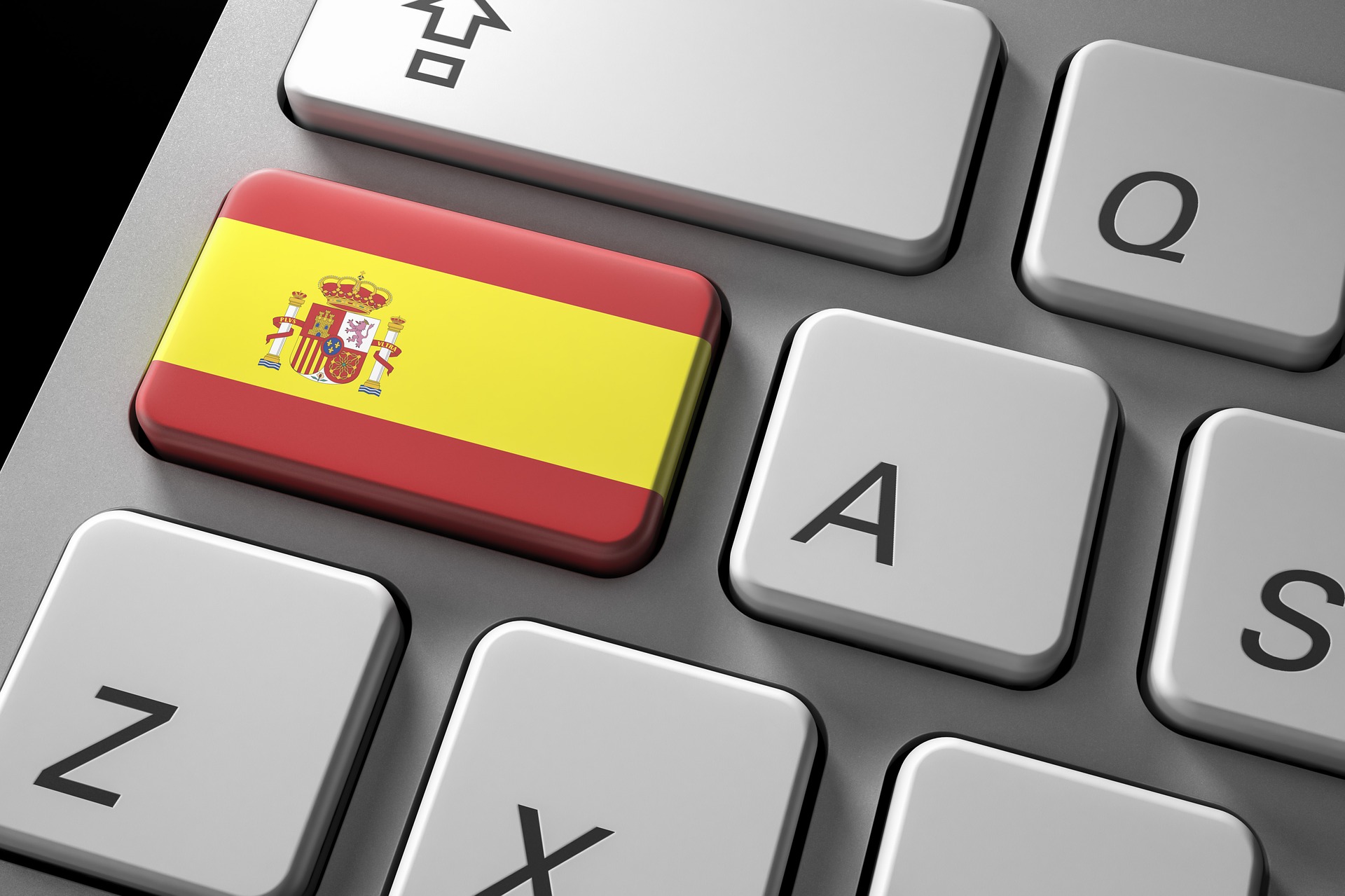 This summer, the song ‘Despacito’ transcended the language barrier and sent many English-speaking listeners (though, allegedly, not its guest vocalist Justin Bieber) to learn enough Spanish to decipher the lyrics. But the global rise of the Spanish language goes far beyond one Grammy-nominated pop song.
Slowly but surely, Spanish is taking over as the language of the world’s startup scene. This, inevitably, means calls for Spanish translation are increasing as Spanish-speaking businesses expand into the global market, and English-speaking investors search for the next big thing. It’s a huge transformation, and it’s starting in the centre of the tech universe: Silicon Valley itself.

Spanish is taking over the heart of the US tech industry

It’s no understatement to call California the world’s current tech capital. Home to San Francisco’s famed Silicon Valley—the headquarters of Google, Facebook, eBay and Uber—California’s demographics have a huge knock-on effect for the tech industry. In 2010, nearly one third of the Californian population spoke Spanish. On top of this, the US Hispanic community has been deemed the most tech-savvy demographic. A combination of these factors has led leading companies to employ Spanish-speakers, with fluency in the language being a requirement for many job roles. Google has reportedly offered Spanish lessons to employees as a perk.

As the San Fernando Valley area became more popular among tech firms, there were inevitable consequences: rents skyrocketed, making the cost of founding a new company astronomical.
In response, many entrepreneurs are leaving the Valley behind, with some even leaving the USA. Some of the most popular destinations have been Spanish-speaking South American countries like Chile. Business Insider has described Chilean capital Santiago’s startup scene as “innovative”, saying that it charts “a new avenue for economic growth.”
The Economist dubbed the scene “Chilecon Valley”, explaining that its strengths lie in welcoming international entrepreneurs who have been turned away by the US’s aggressive immigration policies. In the age of Trump, Chile could see even more of an entrepreneurial influx.
Startup hubs in Spanish-speaking Latin America are not just cultivated by those fleeing Silicon Valley. Many homegrown startups are making headlines for their large investment yields. Mexican payment platform Konfio, Chilean fleet management software Beetrack, and Ecuadorian operations system Datil have all been singled out as “ones to watch” in the near future.

The Spanish-language startup scene is a global phenomenon

These Latin American startups are exciting, but they’re not the only Spanish-speaking companies taking the tech world by storm. Many of the latest and greatest tech startups are based in another Spanish-speaking country. Namely, Spain.
Spain’s own startup scene is one of the fastest-growing in Europe. Barcelona has been dubbed by no less than Inc magazine as a possible contender to become Silicon Valley’s biggest rival.
The Inc article covers various elements of Barcelona’s culture and circumstance, making the case that it really could emerge as a global player on the startup scene in years to come. The government is funding digital innovation; Telefonica has launched a rival to Google X, encouraging pie-in-the-sky thinking and risk-taking; multiple “major disruptive conferences” were held in the city this year. All of these factors come together to create the perfect conditions for startups to flourish. And some already are.
Two of Barcelona’s key tech startups typify the potential success in the area. Electronic voting system Scytl raised $104 million of venture capital in 2014, and went on to transform the political landscape. Second-hand retail app Wallapop earned $40 million of investment, and is hotly-tipped for the future.
It’s not just Barcelona either; other Spanish cities are flourishing. Madrid, for instance, houses many of the world’s most exciting startups. Tewer is a leading solar power solution provider; Drone Hopper is an airbound fire extinguisher; Otogami is a price comparison site for gamers and game retailers.
The rise of Spanish-speaking tech hubs makes Spanish translation even more important
For a number of reasons, the success of these Spanish and Latin American startups will necessitate Spanish translation. Many of these businesses are so far aimed solely at the native Spanish-speaking market, but as they expand, they will need to translate and localise their materials into other languages.
Expanding into new markets will require making in-person connections with new investors, many of whom will not speak Spanish. This means interpreting services will be crucial. Finally, if the startup scene continues to skew Spanish, anyone interested in founding, joining or funding a startup will need to be able to decipher what’s going on. Once again, this will take Spanish translation. 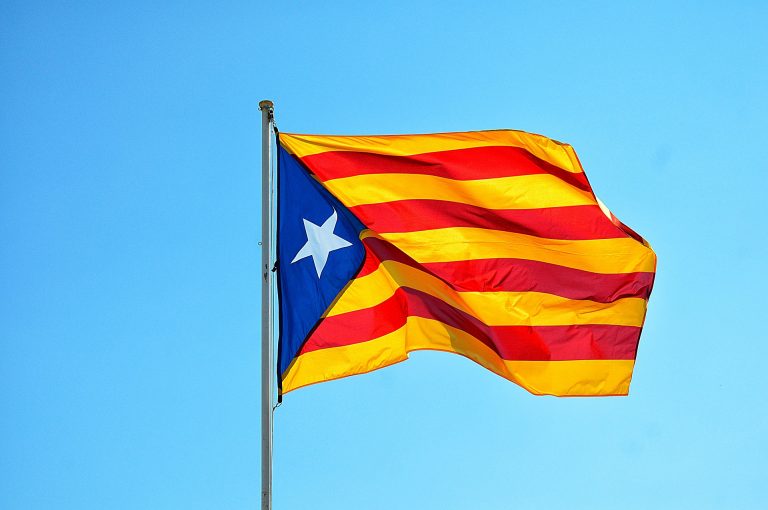 What can we learn from Catalonia’s declaration of independence?