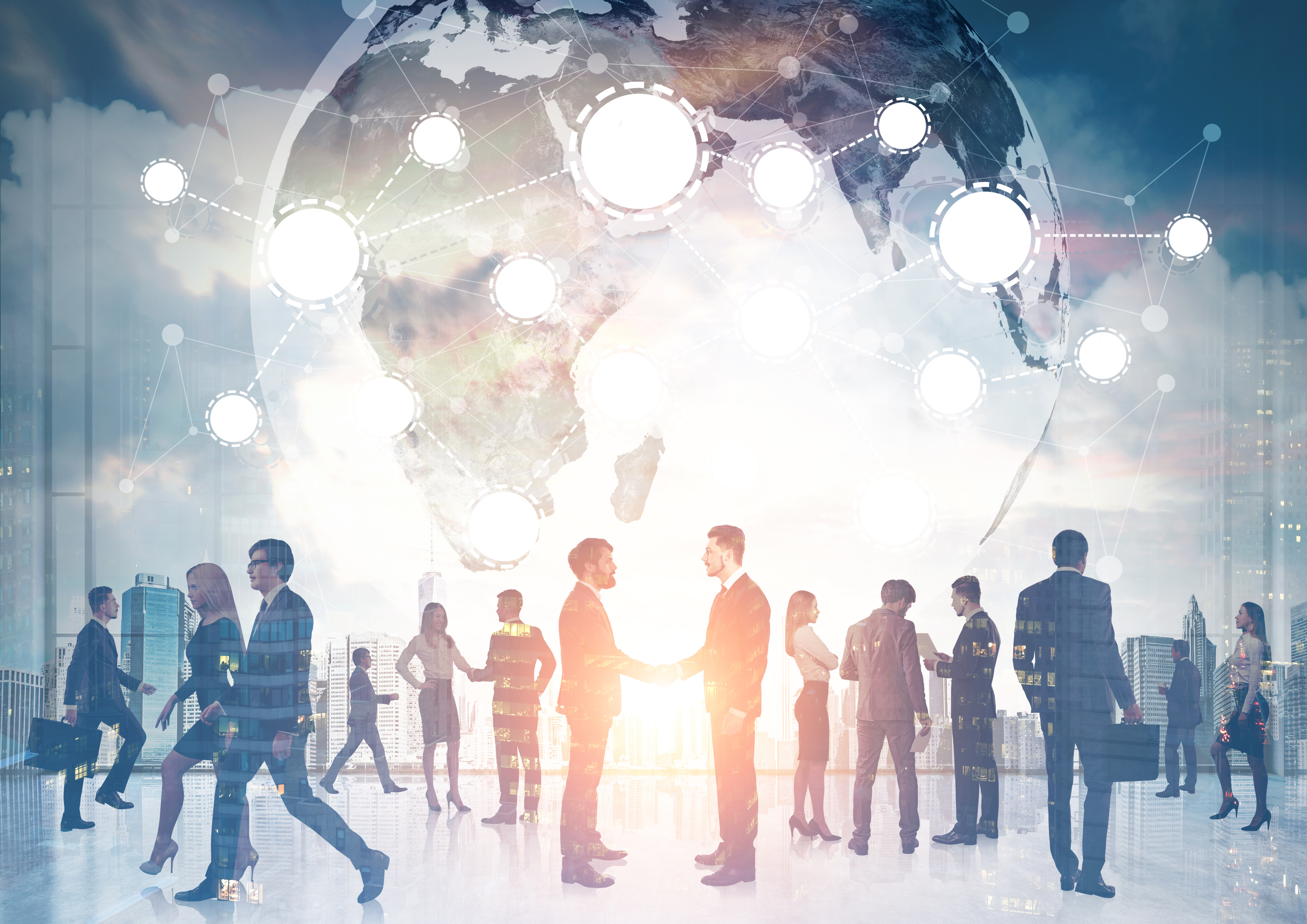 Creating original content will always be the best way to convey your company’s message when doing business internationally. However, when that’s unfeasible, transcreation is your best bet. This is a process in which linguists who are well-versed in your target market recreate your source material to make it suitable for the local audience. Even though the content will be in a different language, and aimed at a different culture, it will still elicit the same emotions and carry the same implications.

Although this material will be reinvented, it won’t be entirely created from scratch. Transcreated texts will always remain true to the original, even if changed substantially. Take the example of Spiderman: when the comic series was released in India in 2004, the name and backstory of Peter Parker was transcreated to become Pavitr Prabhakar, a Mumbai-born superhero wearing a dhoti. While the original character was altered significantly, the essence of what Spiderman is was retained: a young man who gains superpowers and becomes a hero.

Transcreation goes far beyond adapting just the language used, putting equal focus on illustrating the key concepts behind the words. While it is utilised to alter the message of things like headlines, taglines, and slogans, aspects like imagery, branding and even content as a whole—as happened with the characters and storylines in Spiderman—can also be transcreated. Transcreators have to simultaneously think like translators and content creators, considering all the ways they can make the content more engaging and meaningful to a new target audience. This ensures that readers or viewers in another region feel the same way about the content as the domestic audience, regardless of their linguistic and cultural background.

Why is transcreation important?

It is important to remember that, while some concepts are easily understood in certain cultures, others aren’t. Transcreating them ensures they have the desired effect overseas. If you don’t transcreate your content when targeting international markets, you risk failing to get your brand message across or, even worse, offending your new target audience. Take the case of Pampers Nappies, who used images of a stork delivering babies to parents in a Japanese advertising campaign. However, while this is well-known folklore in Western culture, the image caused bewilderment among the Japanese public who had never heard of this myth before. Had Pampers conducted more extensive research, they would have learned that the Japanese have an analogous tale of babies being ferried down rivers and streams on giant peaches. This could have been the basis of a transcreated advertising campaign.

An even sorrier tale comes from the United Arab Emirates, where Puma launched a line of trainers in the colours of the UAE flag—red, white, black, and green—to commemorate the country’s 40th anniversary in 2011. However, instead of endearing Emiratis to the brand, the product provoked an angry response, with the act of putting the country’s flag onto a shoe considered to be trivialising and disrespectful. As shoes touch both the feet and the ground, they are seen as extremely dirty in Arabic culture. Again, a transcreated product launch would’ve helped Puma to avoid this debacle.

What is the difference between transcreation and localisation?

While transcreation and localisation share plenty of similarities and often overlap, they are distinct concepts. Localisation is more about the adaptation of linguistic elements beyond pure translation, such as altering idioms, humour, and slang for different audiences, as well as practical details like using the right time and data formats and local currencies. For instance, in Indonesia, the idiom “two birds, one stone” would be localised to become “while diving, drink water”.

A useful way of explaining this would be to think about a hypothetical English poster for a Russian audience. To localise it, translators would simply convert the text into Russian and fit the translated copy into the existing poster design. However, transcreators would consider the poster as a whole—as well as translating the text, they might suggest colour changes. For instance, these could be removing orange, a colour associated with the Orange Revolution in Ukraine, and using more red, which has the same root as the word “beautiful” in the Russian language and is more prominent across Russian culture.

When should you use transcreation?

When marketing overseas, your company will need to decide between localisation or transcreation. Both disciplines involve localising copy, so you will need to consider whether your content can just be localised and still be received well by an overseas audience. If you think it will still generate the same emotions and responses as the original material, then localisation alone will be sufficient.

However, when targeting local, specific customer personas, where cultural relevance is essential in creating a connection, transcreation could be the way forward. As we have discussed, the price for misjudging your target audience can be costly. If you’re unsure what to opt for, it is a good idea to seek professional advice to help you make the right decision. After all, your marketing campaign can be the difference between success and failure, so it’s critical to get it right. Talk to our specialist team today to assess your options.

Guides into other times & territories – Is Translation Creative?