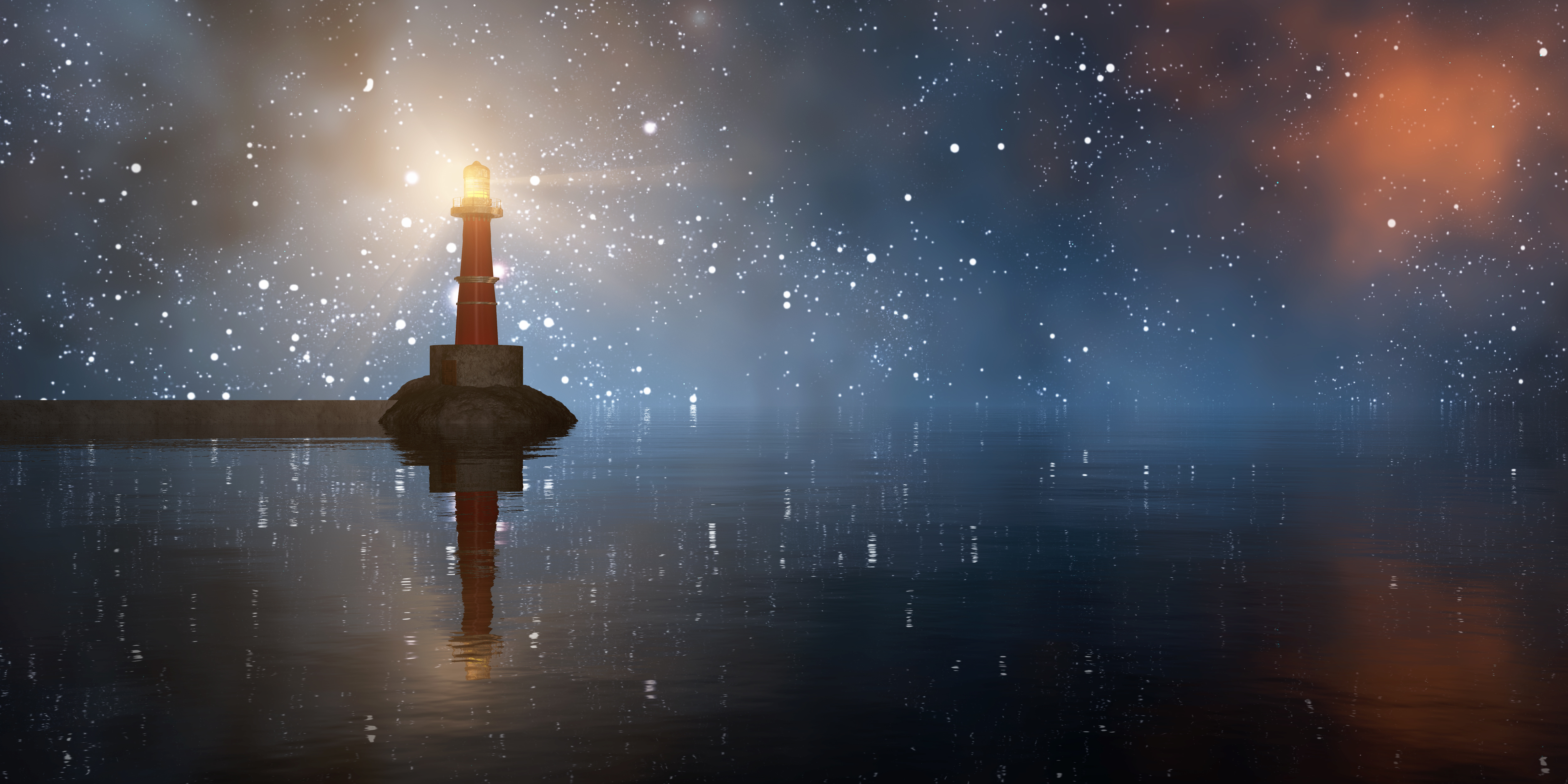 Thanks to the evolution of deep learning and artificial intelligence, and the increasing capabilities of Google’s Translate app, machine translation is set to become a billion-dollar industry by 2022. The use of artificial intelligence in linguistics has improved considerably since it was first introduced, but even with its enhanced ability to understand words in the context of full sentences, it still lacks a key element.

All translators—whether human or algorithm—prize accuracy above anything else. However, machine translation is still very much focused on that precision alone, which misses the wider picture. It isn’t just about putting words from one language into another, but finding how those words can make the most sense, and convey the wider meaning of a text. That’s where creative translation comes into play.

As the Guardian put it in a recent editorial, “translators are our guides into other times and territories”, allowing us to understand documents and experiences written in languages outside of our own. However, a good translation is about far more than precise, literal substitution of a text, and there are many factors outside of the words themselves which makes translation a creative process.

Ultimately, it’s a skill which requires a great deal of problem-solving, particularly when it comes to determining how much social context should inform their work. A good creative translator will need an equal understanding of the language itself, and the relevant background knowledge of the translation’s target audience. This means that creative translation also requires respect for cultural differences and an awareness of the industry sector at which the text is aimed. For example, when it comes to idiomatic phrases, a literal translation would be meaningless, and most countries have their own equivalent. So, while we would say “it’s raining cats and dogs” in the midst of a torrential downpour, the Norwegian translation would be “Det regner trollkjerringer”. This translates back into English as “it’s raining witches”.

Of all forms of translation, transcreation is arguably the one which strikes the most delicate balance between creativity and accuracy. Transcreation is primarily used for copywriting and advertising, and takes the most cultural and societal context into consideration. After all, slogans and straplines are creative works in themselves, so being just as creative when translating into other languages is essential to maintain the spirit—rather than the meaning—of a text.

So, rather than being entirely rooted in a source text, the transcreation process often begins with a client providing translators with a brief. This takes in brand voice, the target audience, and what the wider marketing campaign hopes to achieve. With jingles, for example, transcreation is less about being literal than fitting an equivalent meaning into a rhyming couplet. Haribo’s famous earworm slogan “Kids and grown-ups love it so, the happy world of Haribo” originates from a German jingle which translates into English as “Haribo makes children happy, and grownups as well”. While this would be a fine literal interpretation of the original slogan, it doesn’t quite have the same playfulness as the one we know and love.

Transcreation essentially requires evoking the same response within readers, rather than conveying the exact same meaning. And although the focus of all types of translation revolves around ensuring a high level of accuracy, that still leaves room for a huge amount of creativity on the part of the people responsible for it. 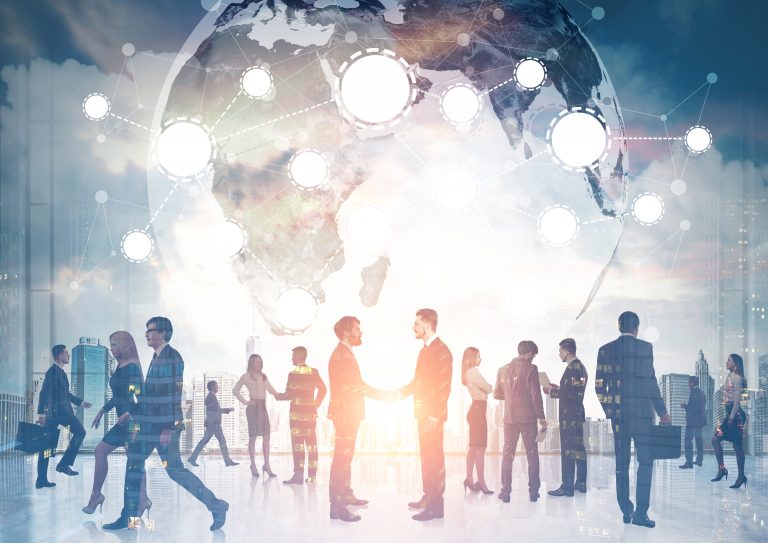 How Transcreation Marketing Can Help Your Business Abroad