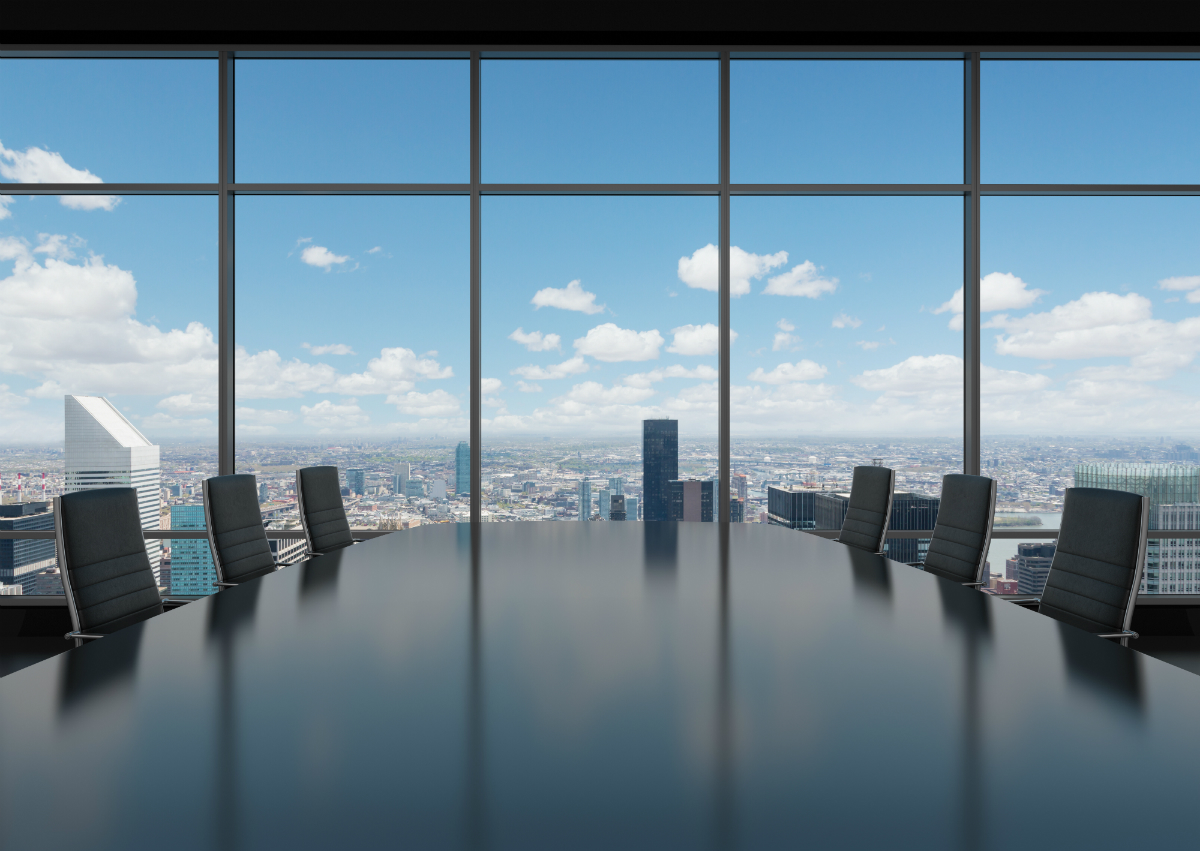 Expanding a business requires a lot of in-depth research and work, but has even more benefits if executed correctly. Meeting new clients and customers abroad can often give a company the international recognition it needs. However, visiting them in a country where the primary language isn’t English or where the culture is completely different can be a little daunting.

Bilingual businesses may be better equipped

Being unable to speak the local language and convey information efficiently can often be the primary factor that is holding a company back. According to Baroness Coussins, chair of the APPG (all-party parliamentary group of modern languages), “The UK economy is already losing around £50bn a year in lost contracts because of lack of language skills in the workforce.”

Reported by The Guardian, she added: “And we aren’t just talking about high flyers: in 2011, over 27% of admin and clerical jobs went unfilled because of the languages deficit.”

Communication is the key to business

As a tourist, knowing a language is helpful but not completely necessary. But is that the same in a business environment? Communication is key and language barriers can be the biggest drawback. With the UK already losing so much business, it seems as though it’s a reoccurring issue that’s waiting to be resolved.

Having a bilingual business can be one of the easiest methods to solving this issue. In the long run, using a translation service in real-time or becoming fluent yourself can benefit a company in so many ways. By being able to tap into an international market and communicate effectively with foreign clients, it plays a big factor in a company’s success.

Today diversity is key and being able to speak more than one language is becoming more common internationally but this doesn’t seem to be the case in the UK. Research by the British Council stated that three quarters of British adults can’t speak a foreign language competently.

UK businesses have a lot to gain from expanding their horizons and their language capacities. It’s the only way to survive in the global market. 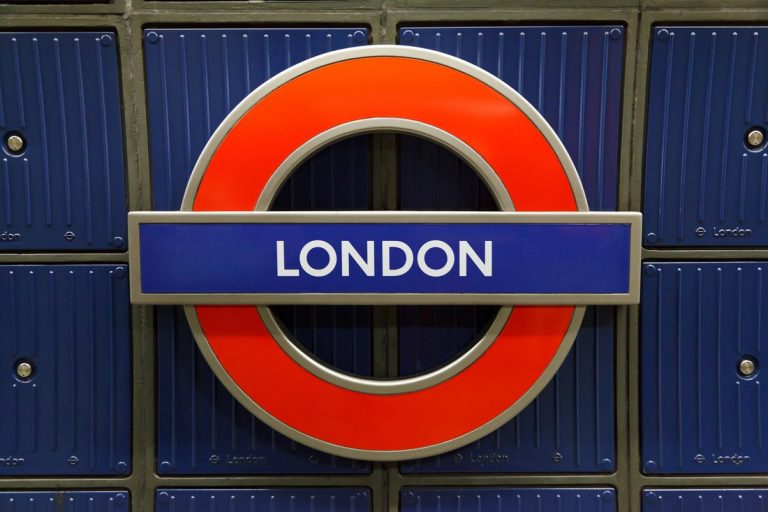 Talking business closer to home: London is more linguistically diverse than you may think

The UK’s most recent national census took place on 27 […] 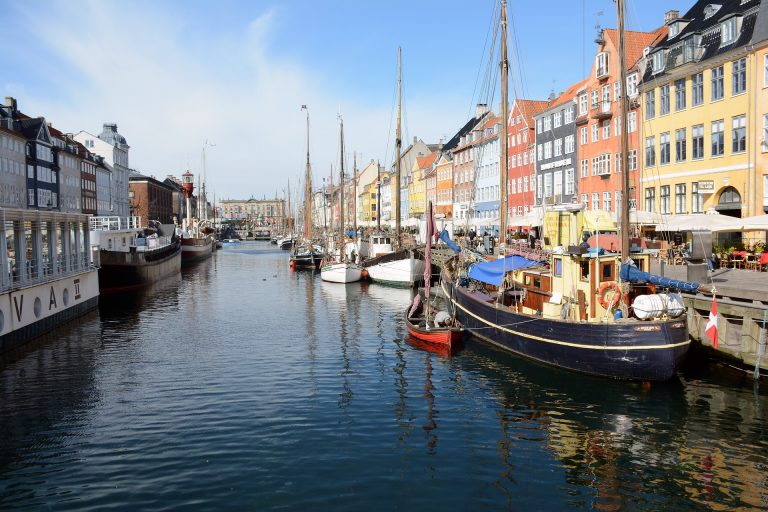 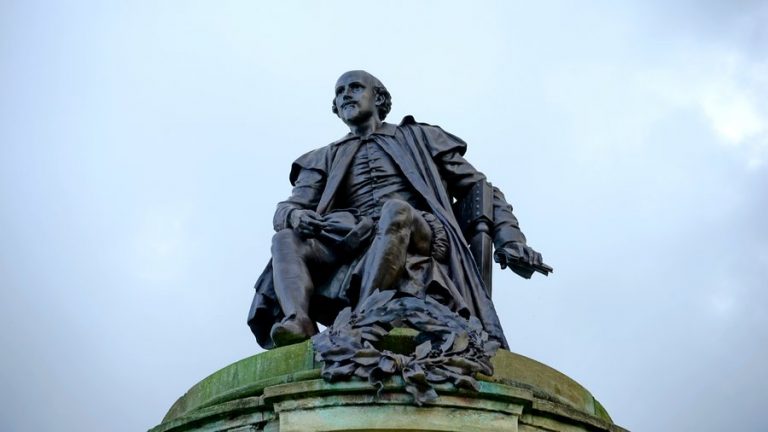 As translators, we spend a lot of time ensuring our […]