Having served as a lingua franca for many centuries, German is now one of the most widely spoken languages in Europe. As such, it’s no surprise that so many of our clients request German translation services when they get in touch with Global Voices. Not only is it a popular second language, but German is also one of the most studied languages in the world, and continues to be significant in academia, particularly science.

If your business is hoping to succeed in the global market, having a solid grasp of German grammar and German vocabulary is incredibly important, and there are several reasons why we recommend embracing it.

Germany is an economic powerhouse

Germany has the largest economy in Europe and is the fourth highest-ranking country in the world in nominal GDP (4 trillion). The country has an incredibly strong and skilled workforce, with an almost 97% employment rate among those between the ages of 20 and 64, while Germany is also the world’s top location for international trade fairs. Approximately 10 million people from around the world attend these events every year to engage in communication and innovation reflecting the global markets. Furthermore, rather than holding the majority of its economic power in the capital, Germany encompasses a number of other key financial centres, including Frankfurt, Hamburg, Munich and Stuttgart.

According to the Observatory of Economic Complexity (OEC), Germany boasts the second-largest global export economy, and as the home of the modern automobile, it’s no surprise that cars and vehicle parts are its two top exports totalling at over $222 billion. This distribution is greatly aided by Germany’s EU membership, which allows its goods to be exported to other members at lower costs. This feature is something UK businesses could greatly benefit from in the wake of Brexit. For example, if you’re the owner of a British car company, it’s still uncertain how you’ll trade with the EU after the Brexit transition period. However, you could make the most of Germany’s competitive advantage by setting up a European Company there, with the help of our professional German automotive translation service.

Beyond having an exceptional automobile sector alone, German car manufacturers are also considered international market leaders, with Volkswagen and BMW both featuring in the Fortune Global 500. Aside from motor vehicle manufacture, companies like Bosch, E.ON and Allianz all demonstrate Germany’s remarkable power in the electronics, energy and finance sectors, respectively.

As these companies hold such influence, the importance of the German language to the global market is clear—especially if your business falls within any of the aforementioned industries. Working with German enterprises could expose you to incredible business opportunities, but you’ll need a command of the language in order to successfully negotiate with fellow entrepreneurs. This is why interpretation services can be so helpful, allowing you to sidestep the language barrier and build relationships with German business leaders, whether that’s in person, over the phone, or via video link.

In addition to its role in communication with fellow businesses, perhaps the most important thing about the German language is how many potential customers it can connect you with. As the primary language of over 97 million Europeans, German is the second most widely used native language in the continent, and the most commonly spoken Germanic language after English. It isn’t restricted to Germany either—Austria, Belgium, Liechtenstein, Luxembourg and Switzerland all list it as an official language. German is also spoken in other European countries like Denmark and Italy, and overseas in Brazil, Kazakhstan and Namibia.

All of this goes to show that neglecting the importance of the German language could cost you major international profits. Those who may otherwise be interested in your products and services will be less willing to part with their money if they can’t understand exactly what it is you’re offering. This is why it’s crucial you translate your website and all other resources into German so this demographic is able to engage with your business and, hopefully, be persuaded to make a sale.

However, word-for-word translations are not necessarily the best approach if you’re trying to target users from different German-speaking countries. This is where localisation comes into play—a process in which your content is tailored to users depending on their location, as opposed to their language alone. As such, when reaching out to German-speakers in Germany, Austria and Namibia, you would present a different version of your content to each group. This level of specificity gives your business the best chance of effectively selling in multiple markets, and succeeding with your global business ambitions. 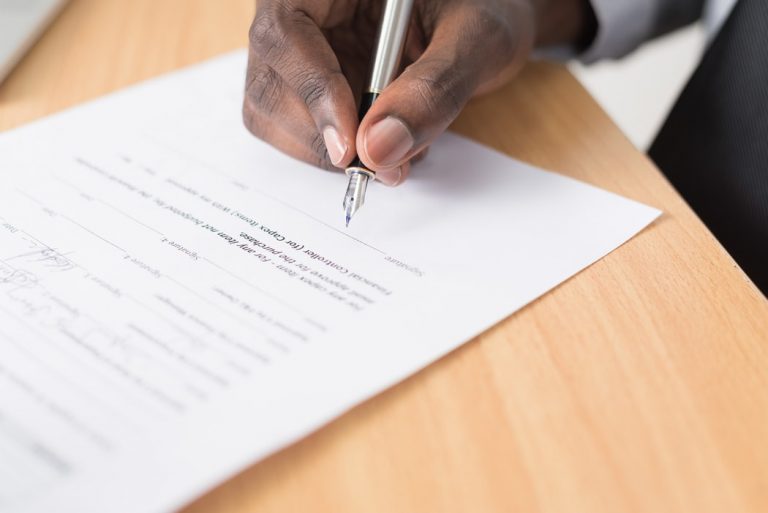 Doing Business In Germany: A Guide