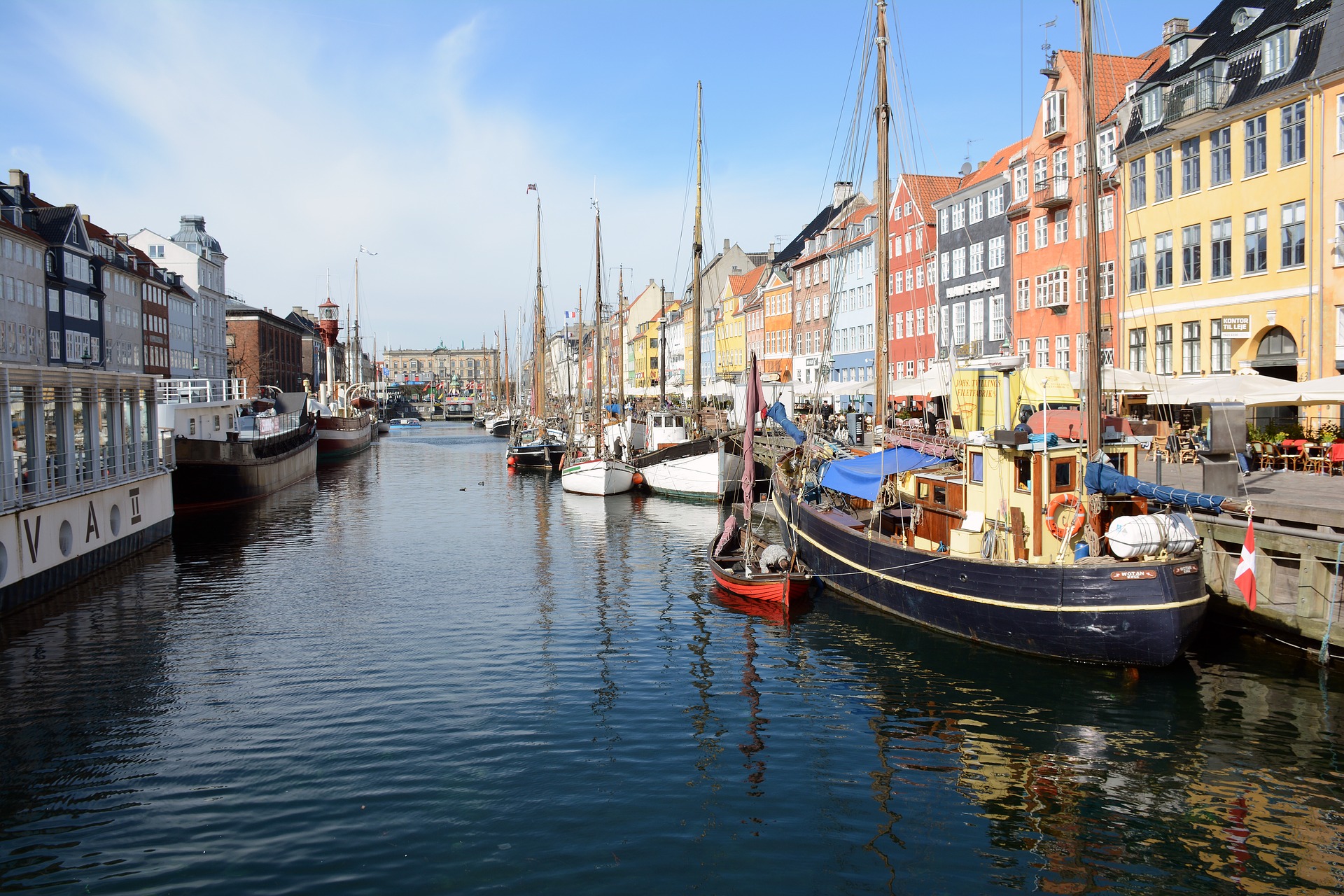 With Scandi pop stars like Zara Larsson and Tove Lo continuing to rule the airwaves in 2017, and places like Norway’s Stavanger currently attracting increasing numbers of visitors, it’s clear the world’s love affair with Scandinavian culture is showing no signs of burning out. Scandi entertainment and fashion has long proven exceedingly popular across the globe, and the laid back lifestyle and high living standard have also inspired many to emigrate to the region. The sheer number of people relishing the region’s culture creates a myriad of translation opportunities.

English speaking audiences can’t get enough of Scandinavian entertainment. Danish TV in particular has attracted substantial viewing figures from outside of Denmark. The Bridge series (a joint Dane and Swedish venture) has been broadcast to over 100 countries and is especially revered in Britain, becoming BBC Four’s highest-rated drama of all time. Denmark’s The Killing and Borgen have also proven popular across the globe, and each of these shows have needed careful Danish translation and dubbing to reach English-speaking audiences.
One of the best-selling book series of the 2010s so far came from Sweden’s Stieg Larsson. His The Girl with the Dragon Tattoo book became a global hit, later spawning a Hollywood film adaption. The psychological thriller became only the sixth adult novel to sell more than two million copies in the UK in 2011, and the two sequels, as part of the Millenium trilogy, also saw substantial success.
The book series is another example of the translation opportunities that can arise from Scandinavia. Each book had to be translated from Larsson’s native Swedish, and the latter two books of the trilogy were only adapted into Swedish-language films, meaning English subtitles were needed. These are just a select few examples of Scandinavian entertainment that have engulfed the world. And that’s without even mentioning ABBA. Thank You For The Music (and TV shows, films and novels), Scandinavia!

Scandinavian fashion and home design are also proving popular across the world, so much so that they have been described as ‘taking over the high street’ in the UK. British clothes chains River Island, Topman and Harvey Nichols have all been influenced by fashion from the region, with Topman even launching a ‘Malmo’ collection—named after the Swedish city. Scandinavian chains have been making their way into Britain themselves, with shops like H&M and In Style now British high street mainstays.
Scandi fashion designers have also been making waves in the fashion industry, with Danish fashion queen Malene Birger dressing the likes of Kylie Minogue, Claudia Schiffer and Kate Hudson in recent years. Danish shoemaker Ecco can name Hollywood superstars Morgan Freeman and Bruce Willis as customers.
The influence of Scandinavian home design is also palpable across the world. IKEA, famous for its self-assembled furniture, is the world’s largest furniture retailer. The store is especially well regarded in the UK, recently celebrating its 30th year there. It was even voted Britain’s Favourite Retailer in 2012. Scandinavian home design as a whole is immensely popular. The iconic Finnish ball chair and the wooden Nordic floors that originated as a result of the abundance of wood in the region are particularly prevalent examples.
All of these endeavours are rife with opportunities for translation. IKEA themselves have to translate their product names into more than 30 languages, and many other companies that have been inspired by Scandi culture will need to converse with those from the region.

The Scandinavian lifestyle is so revered that it is becoming an increasingly popular region for people around the world to emigrate to, with unprecedented levels of immigration to the area over the last 40 years. Scandinavia was where many beleaguered Brits turned to after Brexit, with Google search traffic for the term “move to Sweden” doubling in the aftermath of the result.
Much of this is down to the region’s well-documented prosperity. Significantly, Norway recently topped the Legatum Institute’s annual Prosperity Index for the ninth year in a row, making it yet again the most prosperous country in the world, according to the list. Other Scandi countries regularly make the top 10.
Another huge part of this appeal is the Scandinavian work-life balance, with Denmark having a better work-life balance than any other country, according to the OECD Better Life report. The report found only 2% of employees regularly work very long hours, much lower than the 13% average. In Norway, only 3% of employees work very long hours. Sweden also famously trialled a 6 hour working day.
Denmark also ranked above average in areas like civic engagement, education well-being, personal security and social connections. Norway also ranks above average in areas like earnings, housing and health status. Those deciding to move to Scandinavia will need to learn the language of their chosen nation, again creating substantial translation opportunities.
It looks as if the Scandinavian is going to continue to have a major influence on popular culture, and this will undoubtedly have significant linguistic implications. Translation opportunities will continue to arise, with more and more companies from around the world looking to do business with those from the region, and people allured by the Scandi lifestyle continuing to decide to move there.