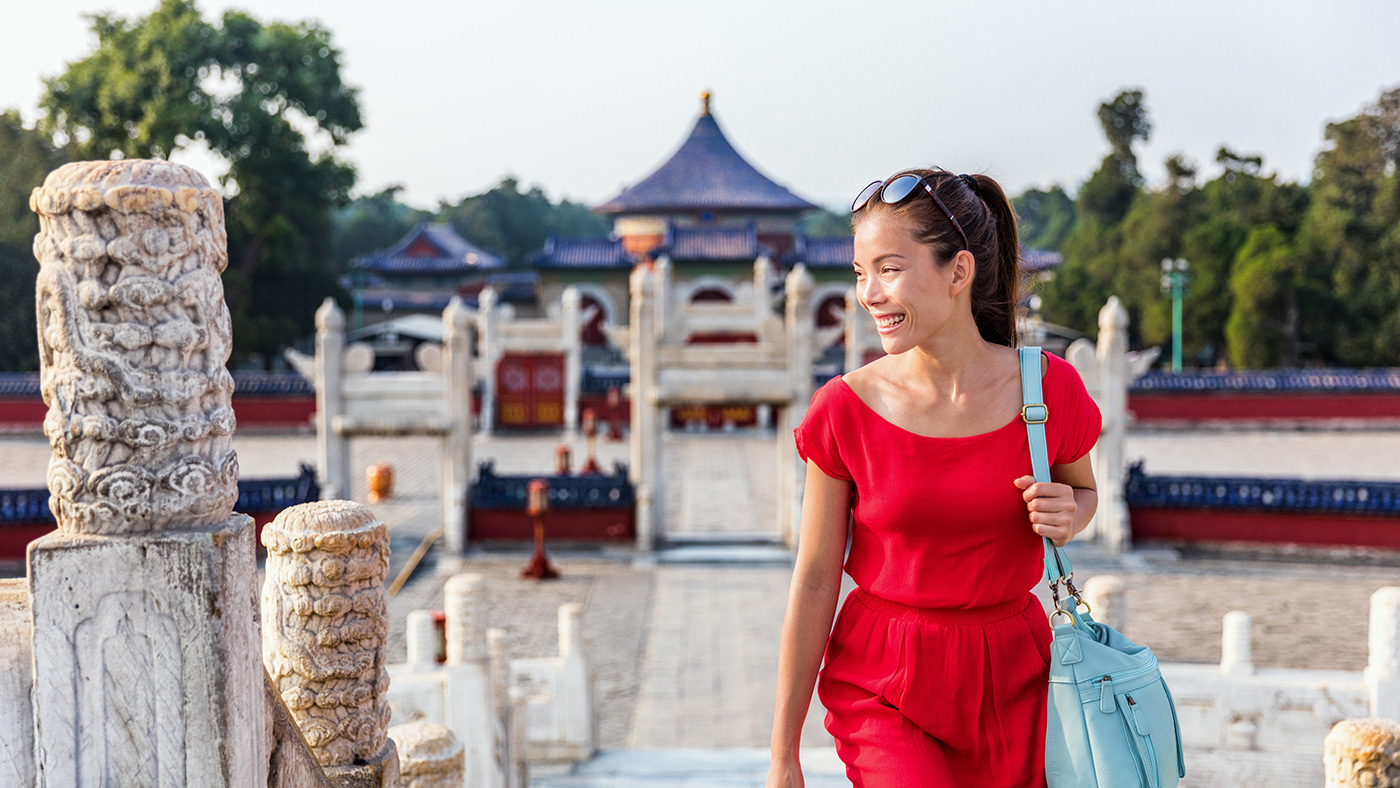 Over the years, we have built up a network of over 9000 mother-tongue linguists who can use their sector-specific knowledge to provide Chinese translation services to companies across all industries.

Our fluent team of Chinese translators have at least three years’ experience working as translators, gaining an in-depth understanding of its linguistic and cultural nuances. Global Voices goes out of its way to hire only the highest quality linguists, who will exceed any expectations you may have of our Chinese translation services, as well as the requirements for ISO 9001:2008.

All Chinese translation projects, no matter the size or sector, are handled by friendly project managers, who provide support at all stages of each project. To discuss more about our services, contact us today.

Why your business needs a Chinese translation service

Whether it’s Mandarin, Cantonese or any of the other 198 spoken dialects in the language, Chinese translation can help bring your business to a billion-strong new audience and client base.

What are other cultural facts about China? How to interact with a Chinese-speaking person? This is what you should know about Chinese culture.

China is a multi-religious country. There are four major religions in the country: Buddhism, Taoism, Christianity, and Islam. A study carried out by the China Family Panel Studies in 2014 revealed that 98% of the Chinese population are Buddhist. However, with religion and philosophy often intertwined, many citizens practise some religious rituals but do not classify themselves as religious. Chinese folk religion, for example, is the most common system of beliefs and practices, believing in deities, salvation, ancestral principles, culture heroes, and mythology.

China is well known for being the world’s fastest-growing economy. It also is famous for its cuisine, martial arts, fashion, calligraphy, architecture, traditions, and zodiac, amongst many other astonishing characteristics. Chinese etiquette and customs are very different compared to those in Western cultures. When interacting with Chinese-speaking people, other things to take into consideration are as follows:

What’s the difference between Chinese, Cantonese, and Mandarin?

Both Cantonese and Mandarin are forms of Chinese, as Chinese is an umbrella language.

Both languages are tonal languages, where words can have different meanings depending on the pronunciation. However, Cantonese has six different tones, whilst Mandarin has just four tones per sound.

Both Mandarin and Cantonese use the same characters, but their pronunciation is completely different. Mandarin speakers write as they speak, whilst Cantonese speakers do not transcribe their spoken language into words, as they are pronounced differently.

This disparity can make Cantonese more complex to both speak and write. Additionally, Mandarin now uses simplified characters, rather than the traditional ones that Cantonese uses.